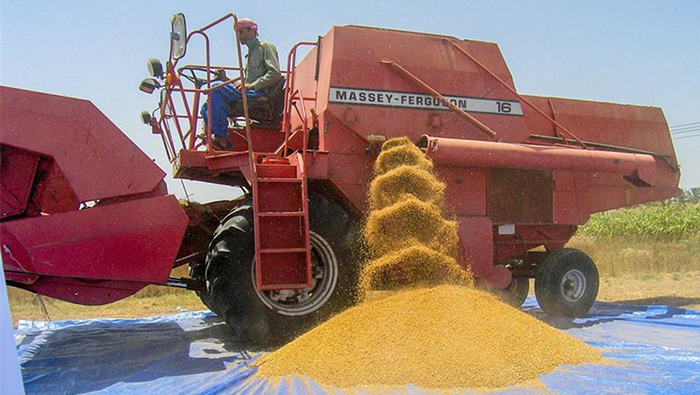 The Ministry of Agriculture, Fisheries, and Water Resources said that the total area of land planted with wheat in the 2020/2021 season amounted to 2,449 acres, constituting a 19.6 per cent rise compared to the last season. The number of farmers also increased by 5.5 per cent.

The ministry also added that the Governorate of Al Dakhiliyah topped the Sultanate’s governorates in terms of the highest cultivated area with 1,109.6 acres, or 45 per cent of the total area of wheat planted in the Sultanate.

Al Dakhiliyah also came first in terms of wheat crop production, with 1,465.6 tonnes or 55 per cent.

Next, the volume of wheat crop production in Nizwa reached 287 tonnes and an area of 225 acres, and the production of Manah reached 239 tonnes with a cultivated area of 225.8 acres.

The ministry accords great attention to enhance the wheat crop in cooperation with many international, regional and local organisations and research centres through research and guiding programmes to develop local wheat cultivars and importing others to be tested in the Sultanate.

The Directorate-General for Agricultural and Animal Research prioritised developing new cultivars that are resistant to environmental challenges, such as heat and plant pathogens to cover the production gap, as well as finding solutions for genetic deterioration resulting from repeated cultivation.