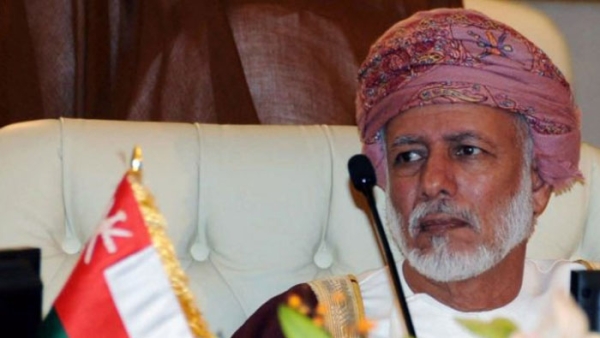 Muscat: Yousuf bin Alawi bin Abdullah, Minister Responsible for Foreign Affairs received in his office yesterday Ahmed Al Siddiq Ahmed Abdul Hai, ambassador of Sudan to the Sultanate and Shahril Effendi
Abd. Ghany, ambassador of Malaysia to the Sultanate. The two ambassador presented the copies of their credentials.
Bin Alawi welcomed the ambassadors and wished them success in their tour of duties. He also wished the good relations between the Sultanate and their countries further progress and prosperity.
The meeting was attended by a number of officials at the Foreign Ministry.