Muscat: Al Hajar Mountains and the adjoining areas may witness thunderstorms during the afternoon and evening, Oman Meteorology said on Sunday.

Oman Meteorology said in its daily weather forecast: "The weather will be partly cloudy to cloudy skies along the coastal areas of Dhofar Governorate and the adjoining mountains with chances of isolated rainfall. There will be mainly clear skies over the rest of Oman along with chances of medium and high clouds over parts of Al Wusta Dhofar Governorate. Convective cloud formation and isolated rainfall with occasional thundershowers are predicted over Al Hajar Mountains and adjoining areas towards the afternoon and evening."

"There are chances of late night to early morning low-level clouds or fog along the coastal areas of Arabian and Oman Sea," the statement added. 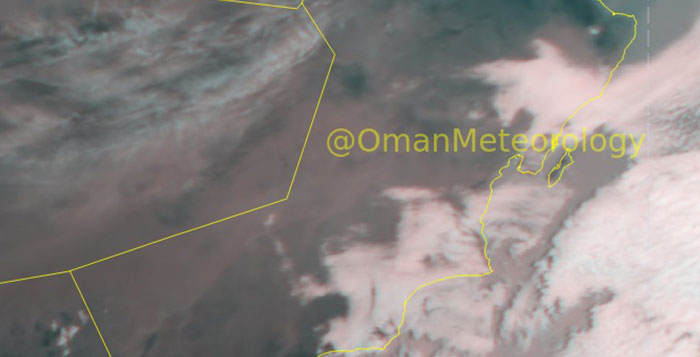 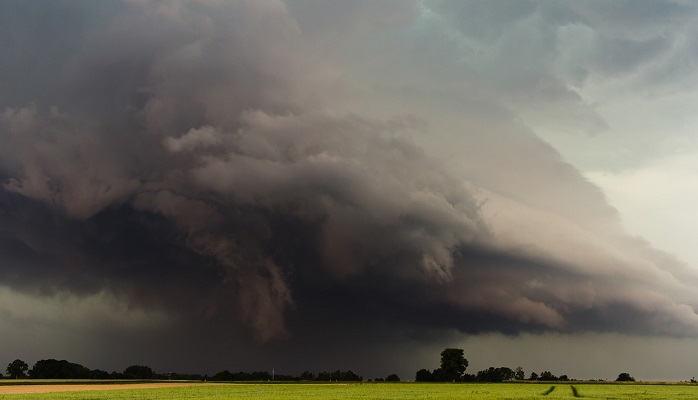