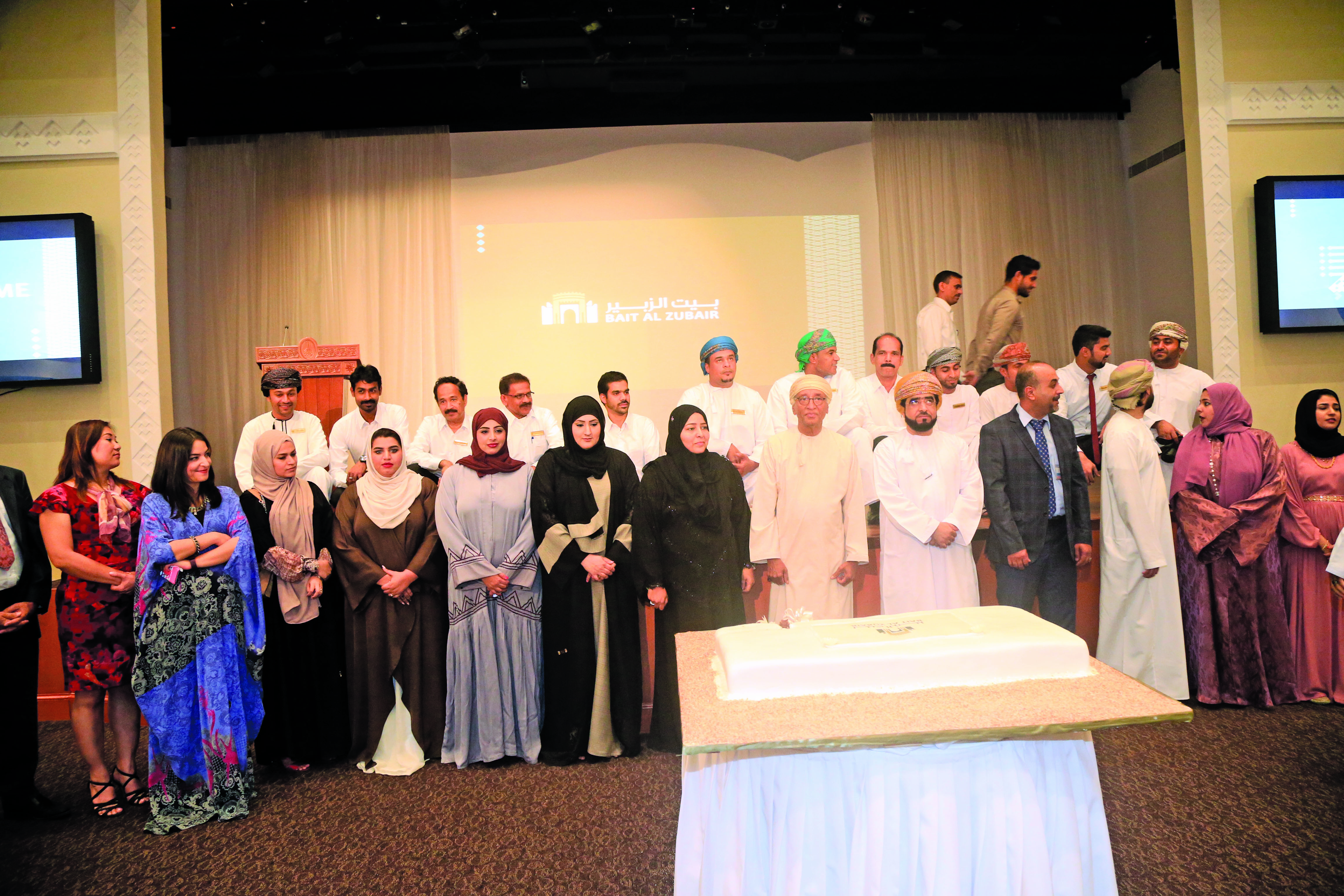 Muscat: A revamped website and new logo is part of the face-lift Bait Al Zubair, a Muscat-based private foundation, unveiled on Sunday.
The event was held at Bait Al Zubair museum in the capital and hosted by the founders of Zubair Corporation.
Zubair Corporation is one of the leading business conglomerates in the region.
Iconic Omani brand
“Bait Al Zubair is an iconic Omani brand that is committed to preserving Oman’s rich traditional culture for the modern world. After carefully analysing the existing brand identity and similar brands in the region, the decision was made to give the brand a more contemporary visual identity,” said Mohammed Abdul Karim Al Shahi, general manager of Bait Al Zubair Foundation.
Al Shahi added that the objective of redesigning the logo was to create a memorable and easily reproducible symbol.
“The second objective was to symbolise Bait Al Zubair’s value and uniqueness as a cultural hub in the centre of old Muscat. The final goal was to provide a modern, contemporary look-and-feel that reflects today’s Oman - while still keeping some of the existing brand’s elements,” he added.
Documenting history
Established in 1967 as a small family business by Mohammad Al Zubair, the corporation was long-involved in the creation, promotion and growth of Oman’s infrastructure, culture, tourism and industry.
Established to help preserve and display Oman’s rich heritage and the Al Zubair family history, Bait Al Zubair Museum houses the largest private collection of Omani artefacts in the country.
Dating to 1914 as the private family residence of Al Zubair’s father, Sheikh Al Zubair bin Ali, Bait Al Zubair became a museum in 1998 after the family changed residences.
Today the museum houses collections consisting of over 5,000 specially selected, inherited or donated pieces, spanning a number of centuries and regions, while reflecting Oman’s cultural history and unique identity.
From traditional Omani weaponry, jewellery, costumes, household utensils, early European maps of the Arabian Peninsula, along with early photographs, manuscripts and books, Bait Al Zubair Museum seeks to display Oman’s history for residents and visitors alike.
Rebranding exercise
Foundation officials noted that the new logo retains the Bait al Bagh façade,while its key visual elements with the border were removed.
They also said the new colours and simplified shape of the logo, combined with the new brand identity, will help lend the museum a stronger presence across a range of digital applications.
Earlier, Paul Doubleday, OBE, who stepped down as general manager of Bait Al Zubair museum, said, “I’m leaving Oman with amazing memories. Having lived and worked here for more than six years, I have seen the cultural sector grow and develop into one which is sustainable and, above all, creative.”
Younger generation
Doubleday said Oman’s new creative industries are developing and the younger generation is exploring concepts and ideas that are comparable to their counterparts throughout the GCC.
Over the past two years, Doubleday led Bait Al Zubair to become one of the leading arts and cultural hubs in the country, supporting Omani and international artists to create, explore, and exhibit their works.
Over 80,000 visitors pass through Bait Al Zubair annually.