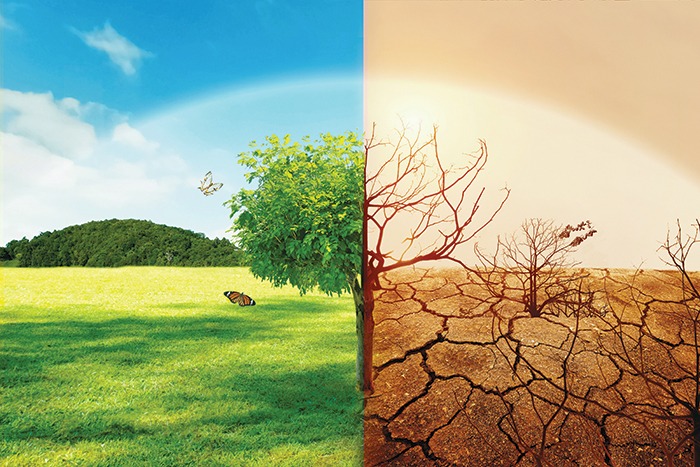 September 16 was designated by the United Nations General Assembly as the International Day for the Preservation of the Ozone Layer. This designation had been made on December 19, 2000, in commemoration of the date, in 1987, on which nations signed the Montreal Protocol on Substances that Deplete the Ozone Layer.

In 1994, the UN General Assembly proclaimed 16 September the International Day for the Preservation of the Ozone Layer, commemorating the date of the signing, in 1987, of the Montreal Protocol on Substances that Deplete the Ozone Layer.

The World Ozone Day is observed for the vital environment issue, it gives an opportunity to focus global action and attention on this issue. It's aim is to protect the ozone layer by measures taken to control the world wide production and consumption of substances that are cause for the depletion of the ozone layer.

The theme for 2021 for World Ozone Day is- Montreal Protocol - 'Keeping us, our food and vaccines cool.'

According to the United Nations, "A number of commonly used chemicals have been found to be extremely damaging to the ozone layer. Halocarbons are chemicals in which one or more carbon atoms are linked to one or more halogen atoms (fluorine, chlorine, bromine or iodine). Halocarbons containing bromine usually have much higher ozone-depleting potential (ODP) than those containing chlorine. The man-made chemicals that have provided most of the chlorine and bromine for ozone depletion are methyl bromide, methyl chloroform, carbon tetrachloride and families of chemicals known as halons, chlorofluorocarbons (CFCs) and hydrochlorofluorocarbons (HCFCs)."

The phaseout of controlled uses of ozone depleting substances and the related reductions have not only helped protect the ozone layer for this and future generations, but have also contributed significantly to global efforts to address climate change; furthermore, it has protected human health and ecosystems by limiting the harmful ultraviolet radiation from reaching the Earth.