For how long does India want to keep its borders off limits? 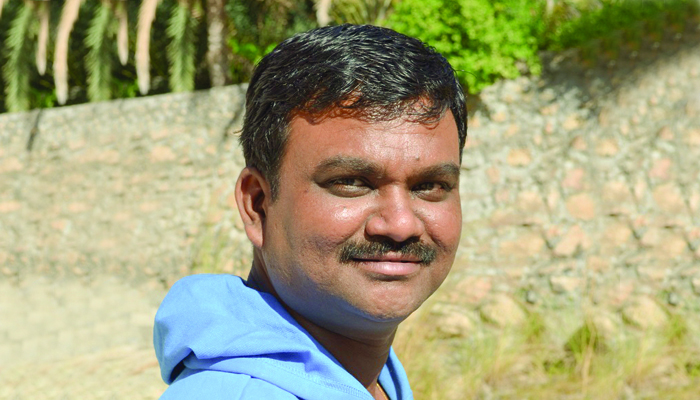 Muscat: Travel is back while adapting to the mask mandate, and fully vaccinated travellers are hitting the road and taking to the skies.
However, India continues to keep its borders closed to international travellers.

At the same time, it continues to run Vande Bharat missions, ensuring its national carrier can operate without any hindrance.

The Vande Bharat mission was set up to bring back stranded Indians overseas during the pandemic peak, but with many restrictions relaxed, why does India continue to close its borders and remain partial to its own state-run airline?

The ban on international flights to India was supposed to be lifted on 31 August, 2021, 17 months after it was first instituted.

In the last week of August, however, that ban was extended until the end of September.

This means India’s national carriers (Air India and Air India Express) can continue to operate, as they monopolise travel to and from the country. At the same time, other airlines that have suffered heavy losses due to the pandemic, are denied the right to fly to and from India.

The result is that passengers are required to pay four or five times the normal fare to secure tickets due to the limited number of seats.

The Vande Bharat mission was a great endeavour, no doubt, but with return to normalcy, travel has become far more accessible than it was a year ago.

India is, according to the UN World Tourism Organisation, one of the few countries around the world that continue to suspend regular flights: Others include Madagascar, Libya, Myanmar, Laos, and Turkmenistan.

There are, of course, some countries around the world that are yet to fully open their borders, like Australia and New Zealand.

The first Vande Bharat flight, IX 0452, took off on 7 May 2020, flying from Abu Dhabi to Kochi. Things were very different back then: Countries had shut their borders, many had lost their jobs, and evacuating Indians around the world took top priority for Indian embassies across the globe.

But 16 months later, do we still need these Vande Bharat missions? Are they helping their people, or earning money at their cost? Repatriation flights, after all, are not made with the intention of fleecing one’s own citizens.

How can the government also claim to help Indians overseas when they have halted international commercial flights? If they are allowed to operate right now, there will be no need for repatriation flights.

Some allege that the Indian government has trapped its own citizens by denying other airlines rights from flying to India.

So far, 10 phases of the Vande Bharat mission have been operated, with 16,800 flights used to fly more than 4.3 million Indians from 98 countries around the world.

With scheduled international passenger services suspended in India since March 23, 2020, India decided to form air bubble pacts with 28 countries, including France, Japan, the Netherlands, Oman, Qatar, Russia, Canada, the US, and the UK. Under this agreement, airlines from both countries can operate flights between their territories.

Today, the Vande Bharat missions are no more the flights of hope and happiness, a term coined by the former Minister of Civil Aviation, Hardeep Singh Puri.

* The author is the Managing Editor of Times of Oman.