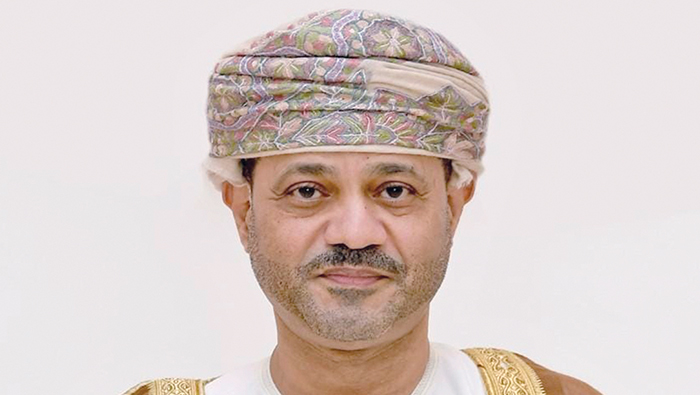 Sayyid Badr congratulated the Lebanese minister on his new post within the new government formation of the Prime Minister Najib Mikati.

Sayyid Badr also wished the minister sincere wishes of success in carrying out his duties.

The two sides reiterated the existing, strong relations between the two countries, as well as their determination to continue and promote cooperation in many spheres.