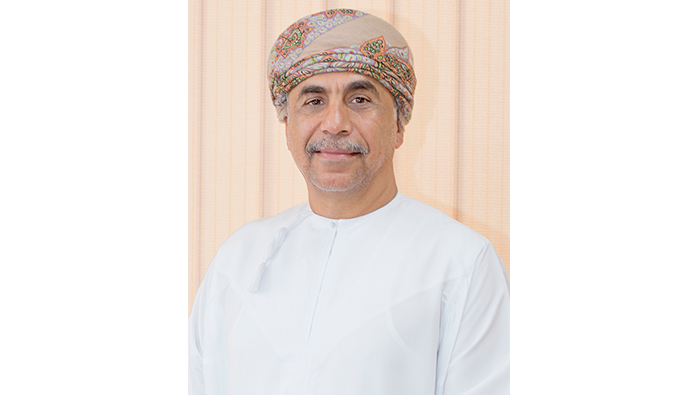 Muscat: With an investment of $300 million Oman Cement Company (OCC) has increased its total daily capacity to 15,000 tonnes per day, the Chief Executive Officer of the company, said in a statement.

“This is considered the biggest cement production project of its kind in the Sultanate and will raise the cost effectiveness of OCC’s cement production, increase its competitive advantage and promote its success in the local and international markets,” Engineer Salem Bin Abdullah Al Hajari, CEO of Oman Cement Company, said.

This move comes as part of the efforts exerted by OCC to promote self-sufficiency of cement in the Sultanate and reduce its imports. Oman imports about 50 per cent of its needs of cement and the new production line will consolidate the role played by Omani industries in supporting other economic and investment sectors such as the building and construction sectors.

“The estimated cost of the new production line is $300 million and the introduction of this new line comes as part of the efforts exerted by the company to support the Omani government’s plans to diversify the sources of income in line with Oman Vision 2040, which aims to promote the industrial sector in Oman so as to raise its contribution to the gross domestic production (GDP),” he said.

Al Hajri pointed out that this line will achieve self-sufficiency of cement in the Sultanate by 2024. He emphasised that the new line reflects OCC’s contribution to fulfilling the Omani government’s aspirations to achieve self-sufficiency of cement production and upgrade the cement industry to keep up with the current developments in this field worldwide.

The CEO of OCC said that the new production line would offer high quality cement produced by the company at competitive prices, which are lower than the prices of imported cement.

The new line would provide commercial opportunities for procuring local raw materials used in cement production, such as gypsum, iron ore and other raw materials, from local small and medium enterprises operating in the Sultanate, he pointed out.

Al Hajari stated that the new production line would operate according to the highest standards and would employ the most sophisticated technology used in cement production worldwide such as the self-control technology that is being utilised in the management of operations and manufacturing.

He illustrated that the line would encourage the building, construction and infrastructure sectors in the Sultanate by providing cement products to the investment projects in the economic sectors particularly the real estate and constructions sectors at competitive prices.

Al Hajari stressed that the new line will be managed by national cadres who are well qualified and trained on how to deal with technology as part of the efforts exerted by OCC to qualify and enable fresh graduates to work in the cement industry. He asserted that the line would open up wide horizons for the cement industry in the Sultanate to achieve self-sufficiency of cement and fulfil the Omani government’s aspirations to reduce cement imports and maximise the use of local raw materials in promoting the economic diversification efforts.

Engineer Salem expounded that the new line is the first of its kind in the Sultanate in terms of the size and capacity. As such, the line will provide high added value to the Omani industry by promoting self-sufficiency of cement.

He explained that OCC is a pioneering national company in many aspects of added value. The Omanisation rate achieved by the company reached 75 per cent to exceed the rate set by the Ministry of Manpower, which is 40 per cent.

Furthermore, the company is considered to be one of pioneering companies regionally in the field of producing oil well cement, which is used in the drilling of oil wells. The company is certified by the American Petroleum Institute for producing and marketing this type of cement exported by OCC to some countries in the world.