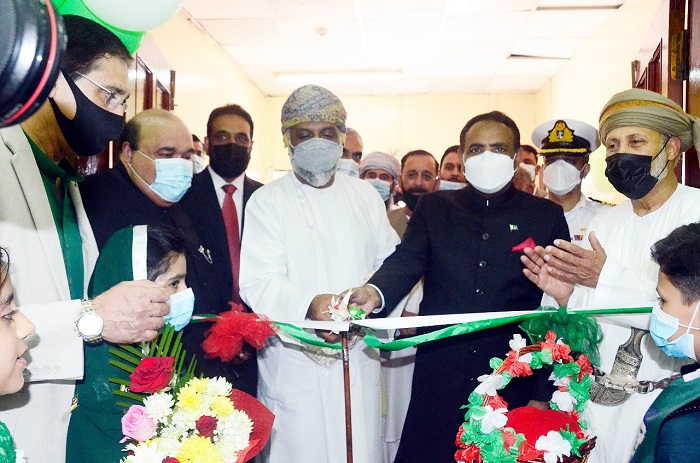 The national blood donation campaign was supported by Pakistani nationals residing in various parts of Oman.

Muscat: Efforts to collect blood for those in urgent need were set up at four locations across Oman by the Embassy of Pakistan, to mark the country’s 75th Independence Day.

Pakistan celebrates Independence Day on 14 August every year, and to mark this year’s celebrations, the embassy set up the first of its blood donation camps at Pakistan School Muscat on that day.

This was followed by camps in Salalah on 28 August, Sohar on 4 September, and Buraimi on the 11th of this month.

As a goodwill gesture, this national blood donation campaign was supported by Pakistani nationals residing in various parts of Oman, who stepped up to donate blood that will be provided to people in critical condition.

“The Embassy of Pakistan would like to convey its deep appreciation to Oman’s Ministry of Health for their active support during the national blood donation campaign,” said an embassy statement.

“We would also like to offer our gratitude to the governors, walis, members of the Majlis Al Shura and Majlis Al Dawla, and various government functionaries for their participation in and support towards the blood camps organised throughout the country.”