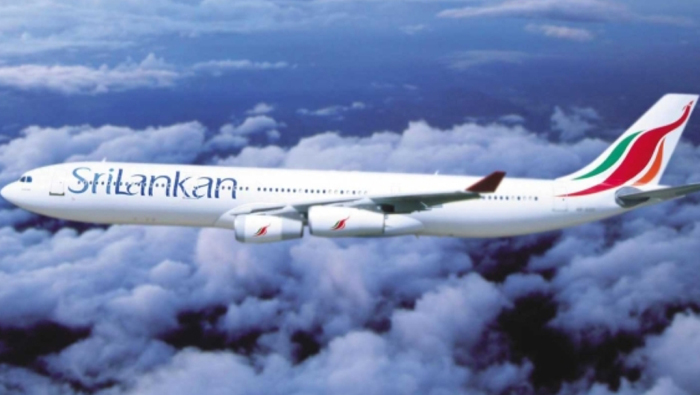 Muscat: SriLankan Airlines has launched a daily flight between Muscat and Colombo, a senior official from the airline said.
“We are thrilled to launch daily operations between Oman and Sri Lanka. This will give our customers increased connectivity. SriLankan Airlines will also increase frequencies to India this summer by starting flights to Visakhapatnam, Hyderabad, Coimbatore, Gaya and Varanasi from July 17,” Deepal Pallegangoda, country manager of SriLankan Airlines said.
The flight departs from Muscat at 11.05pm and arrives in Colombo at 4.55am. The flight departs from Colombo at 7.20pm and arrives in Muscat at 9.55pm.
This takes the frequency from five times a week to seven.
SriLankan Airlines has also resumed normal operations throughout its global route network from Friday, following the resumption of full services at Colombo’s Bandaranaike International Airport (BIA), which had been partially closed for three months while its runway underwent resurfacing.
This summer SriLankan Holidays is also offering attractive holiday packages to Sri Lanka, Male, Gan Island, Bangkok, Malaysia and China.
More than 16,000 Omanis visited Sri Lanka in 2016.
SriLankan Airlines came into Muscat after its sister airline, Mihin Lanka ceased operations on this route from October 2016.
“Sri Lanka is increasingly becoming one of the most sought-after destinations among Omani tourists who view the island as an ideal family holiday getaway for relaxing and recuperating. We are hoping to carry more passengers in 2017,” Deepal added.