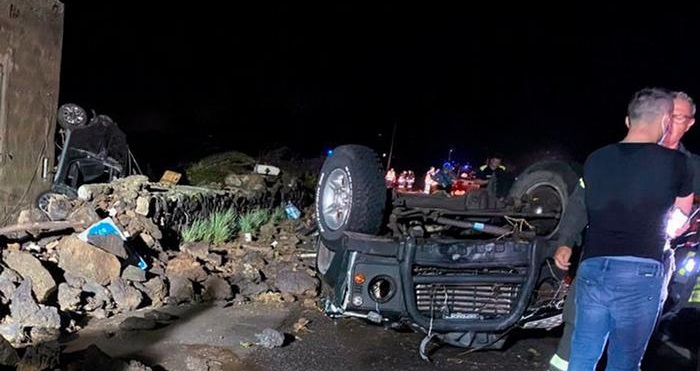 A tornado hit a small Italian island in the Mediterranean on Friday, killing at least two people and seriously injuring four.

The storm on the island of Pantelleria, which is a popular tourist spot, swept up several cars.

According to the Italian news agency ANSA, an off-duty firefighter who was stationed on the island and an 86-year-old man were among the dead.

The whirlwind also ripped down a coastal road in seconds, media reports said.

Meanwhile, a hospital helicopter from nearby Lampedusa island was prepared to provide help once the weather conditions improved, ANSA reported.