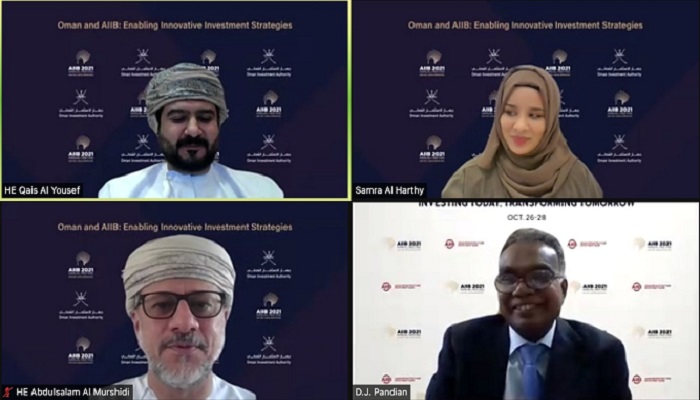 Muscat: Asian Bank officials praised the development of the legislative system in the Sultanate to serve the business environment and spoke about the role it can play in international trade lines due to its vital location.

A symposium was held via video conference on 'Empowering Innovative Investment Strategies' for the Board of Governors of the Asia Infrastructure Investment Bank, which was hosted by the Oman Investment Authority, in preparation for the bank’s annual meeting next October.

In his speech, His Excellency Abdul Salam bin Muhammad Al Murshidi, Chairman of the Omani Investment Authority and member of the Board of Governors of the Asia Infrastructure Investment Bank, said that the partnership between the Sultanate and Asian Bank has made extremely beneficial. The Sultanate financed three infrastructure projects including the broadband project, which will help boost the digital economy in the Sultanate by establishing an advanced fibre-optic network.

His Excellency Dr Ali bin Masoud Al Sunaidi, Chairman of the General Authority for Special Economic Zones and Free Zones, explained in his speech during the symposium that the financing of parts of Duqm Port was the result of cooperation between the Asian Infrastructure Investment Bank and the Oman Investment Authority.

"This is an opportunity to increase the percentage of financing from the Asian Bank in Duqm in particular and other free zones in general in the field of heavy industries, solar energy, wind energy, metals, shipping and communications sectors," Al Sunaidi added. 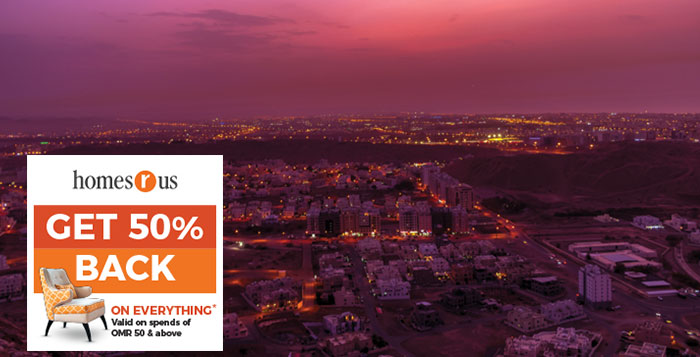 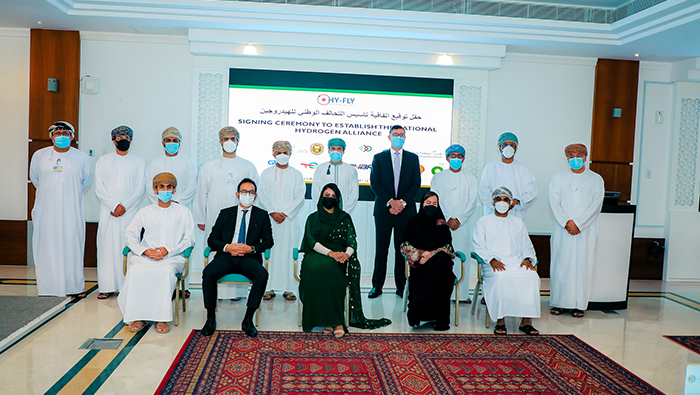