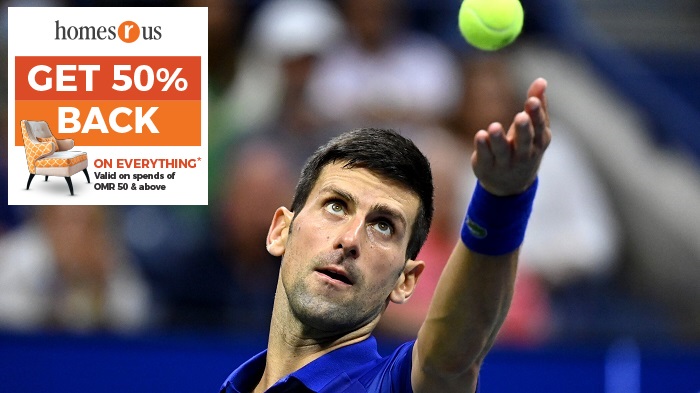 New York: Serbian tennis player Novak Djokovic stormed into the finals of the ongoing US Open after defeating Alexander Zverev in a five-set thriller on Saturday.

Djokovic defeated Zverev in the semi-finals 4-6, 6-2, 6-4, 4-6, 6-2 here at the Arthur Ashe Stadium. Djokovic will now take on Daniil Medvedev in the summit clash of the US Open. Zverev outclassed Djokovic in the first set and the German was able to catch the 34-year-old off guard.

However, just like always, the Serbian made a comeback and he was able to win the next two sets and he was just one more set away from progressing to the finals of the ongoing Grand Slam.

The German Zverev was able to stun Djokovic in the fourth set, winning it 6-4 and as a result, the match progressed to the fifth and deciding set.

In the end, Djokovic showed his experience and class and he won the final set, progressing to the summit clash of the ongoing Grand Slam.

On Friday, Daniil Medvedev progressed to the finals after defeating Felix Auger-Aliassime 6-4, 7-5, 6-2 in the semi-finals.