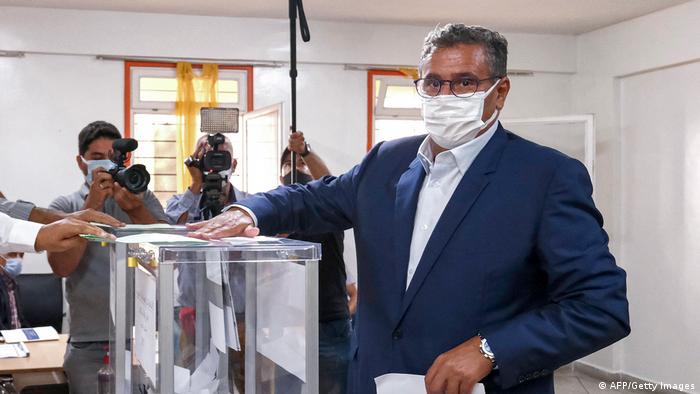 The pro-business National Rally of Independents (RNI) and the more progressive Authenticity and Modernity Party (PAM) won 97 and 82 seats respectively, according to preliminary results, with most of the votes counted.

The Islamist party that headed a ruling coalition in the country for the past decade, the Justice and Development Party (PJD), saw its support collapse, from 125 to just 12 seats. However, it had alleged "serious irregularities" amid the voting, accusing its rivals of vote buying.

With final results to be announced on Thursday, the centre-right Istqlal party appeared set to claim 78 seats in the 395-seat assembly in the country.