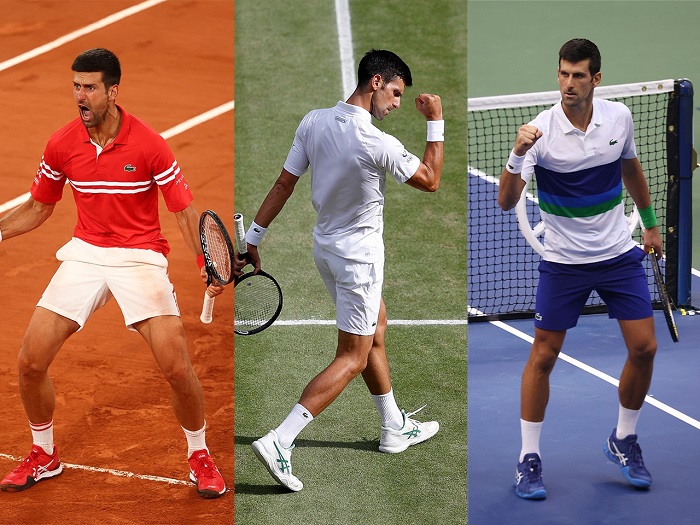 New York: World number one Novak Djokovic on Thursday stormed into the semi-finals of the ongoing US Open.

The first set went back and forth between Djokovic and Berrettini and it was the latter who came out triumphant in the first set, taking it 7-5.

However, Djokovic showed his class in the next two sets, and he displayed his A-game to win it 6-2, 6-2, and he was just one more set away from progressing to the semi-finals of the ongoing Grand Slam.

The Serbian carried on with his momentum and he wrapped up the fourth set, winning the match and hence progressing to the semi-finals of the US Open.