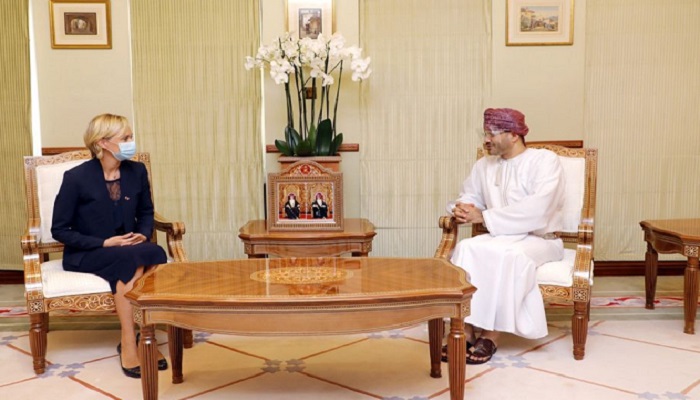 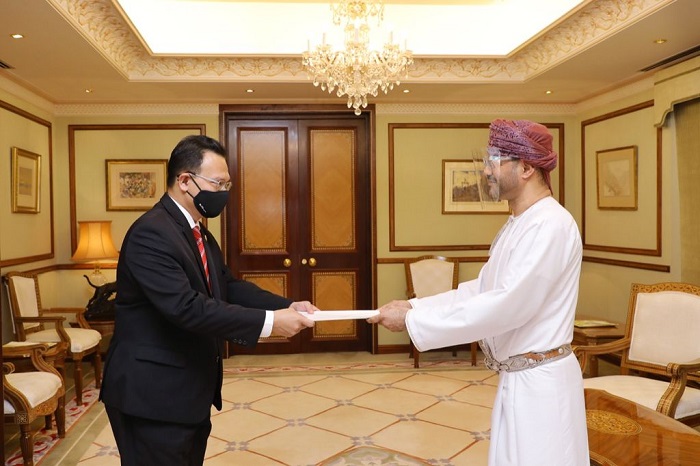 The minister also received a copy of credentials of Shaiful Anuar Mohammad, Ambassador of Malaysia  and Veronique Aulagnon, Ambassador of the French Republic appointed to the Sultanate. 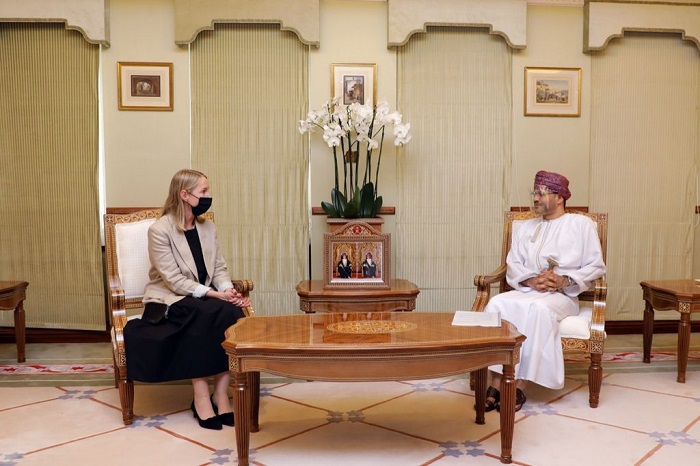 He wished the Ambassadors success in carrying out their duties.