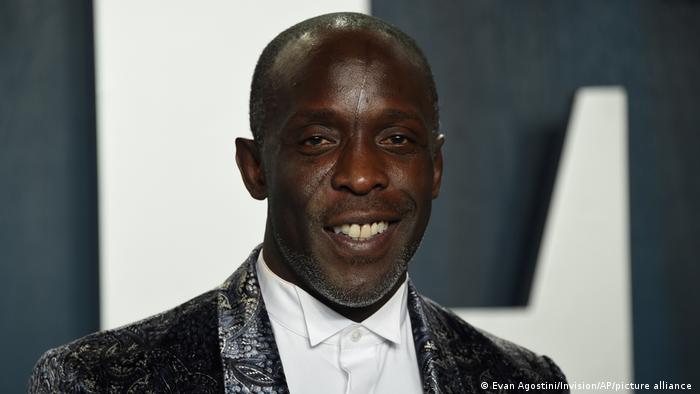 Drug paraphernalia was found in the five-time Emmy nominee's apartment, suggesting the acclaimed 54-year-old actor may have fatally OD'd, possibly from heroin or fentanyl, New York Post reported citing sources said. "There is no foul play indicated. No forced entry, the apartment was in order," a police source informed.

"Williams was found dead by his nephew in the living room of his Kent Avenue pad in the luxury Williamsburg high-rise," sources informed.

The actor is also famous for his 'Omar Little' character in the gritty TV series "The Wire,'' and as Chalky White in "Boardwalk Empire.''

Williams had been open about his personal struggles with drugs through the years, including during the filming of "The Wire," saying that getting so into the role of Little, who robs drug dealers, affected him in real life, New York Post informed.