HM The Sultan receives cable of thanks from President of India 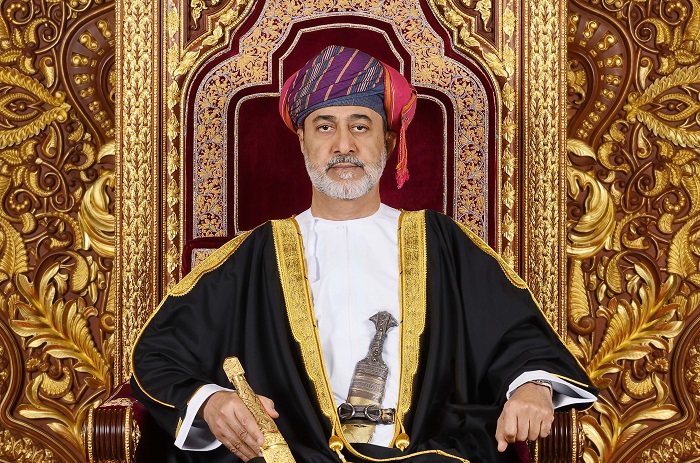 Muscat: His Majesty Sultan Haitham Bin Tarik has received a cable of thanks from President Ram Nath Kovind of the Republic of India in response to His Majesty’s greetings cable to him on his country’s Independence Anniversary.

In the cable, President Kovind expressed his sincere appreciation for His Majesty the Sultan's sentiments. He affirmed his keenness to strengthen the existing relations between the two friendly countries. He also wished His Majesty good health and happiness.