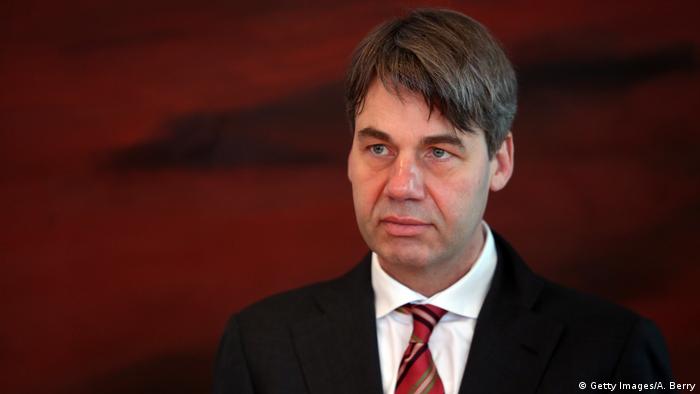 Berlin: The German Ambassador to China and Angela Merkel confidant, Jan Hecker, has died after only a few days in the role, the Federal Foreign Office announced on Monday morning.

"It is with deep sadness and dismay that we learned of the sudden death of the German Ambassador to China," the Federal Foreign Office said.

"Our thoughts at this moment are with his family and the people who were close to him."

The circumstances surrounding his death have yet to be confirmed.