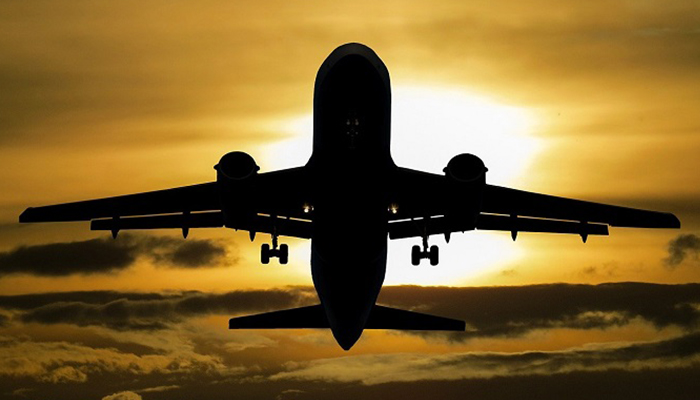 New Delhi: India's aviation turbine fuel demand is expected to remain subdued in the near-term as fears of a third wave of COVID-19 infections lurk in the country ahead of the upcoming festival season, S&P Global Platts Analytics said on Friday.

Industry sources anticipate jet fuel prices to be weighed by fresh movement restrictions if cases soar. S&P said while domestic travel has picked up in recent months, a potential spike in cases could derail this recovery.

This marked the fourth consecutive decline since March with production last seen lower in October when it was 548,000 tonnes.

Still, August data showed signs of improvement. Based on preliminary data from state-owned refiners, sales of jet fuel increased by nearly 20 per cent month-on-month in August.

"However, we are seeing an uptick of daily Covid-19 cases over the past week. A sharp resurgence of infections will dampen air traffic," said J Y Lim, Advisor for oil markets at Platts Analytics.

Platts Analytics expects India's kerosene/jet fuel demand to rebound by 8 per cent in 2021 but the demand will still be 40 per cent below 2019 levels.

In the derivatives market, the prompt month September-October time spread flipped into a contango structure of minus 1 cent/barrel on September 1, falling 5 cents/b day on day, Platts data showed.