Artificial intelligence in the pandemic 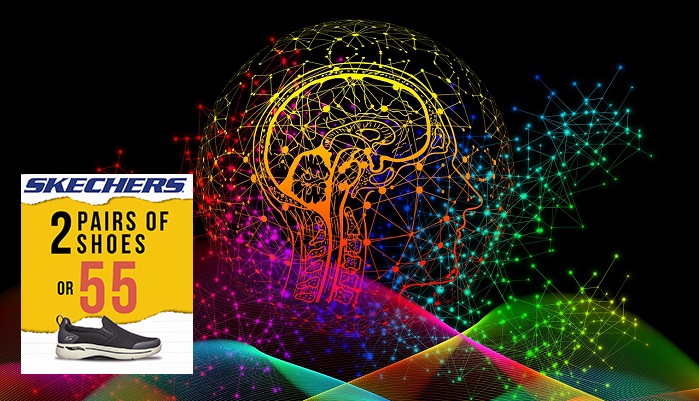 It may also help us predict the next pandemic. The World Health Organisation (WHO) is setting up a global early warning centre for pandemics in Berlin. And it wants the center to utilise the power and speed of AI to analyse health data as they come in from around the world.

"The COVID-19 pandemic has exposed gaps in the global systems for pandemic and epidemic intelligence," said WHO Director General, Tedros Adhanom Ghebreyesus, in May.

Tedros said it was important use AI to analyze the issue from a range of sources and scientific disciplines. "Viruses move fast. But data can move even faster," he said.

Right from the start, AI has helped us learn about SARS-CoV-2, the virus that causes COVID-19 infections. It's helped scientists analyse the virus' genetic information — its DNA — at speed. DNA is the stuff that makes the virus, indeed any living thing, what it is. And if you want to defend yourself, you had better know your enemy.

AI has also helped scientists understand how fast the virus mutates and helped them develop and test vaccines. We won't be able to get into all of it — this is just an overview. But let's start by recapping the basics about AI. Speed refresher course on AI An AI is a set of instructions that tells a computer what to do, from recognising faces in the photo albums on our phones to sifting through huge dumps of data for that proverbial needle in a haystack.

People often call them algorithms. It sounds fancy but an algorithm is nothing more than a static list of rules that tells a computer: "If this, then that."

A machine learning (ML) algorithm, meanwhile, is the kind of AI that many of us like to fear. It's an AI that can learn from the things it reads and analyses and teach itself to do new things. And we humans often feel like we can't control or even know what ML algorithms learn. But actually, we can ― because we write the original code. So you can afford to relax. A bit.

In summary, AIs and MLs are programs that let us process lots and lots of information, a lot of it "raw" data, very fast. They are not all evil monsters out to kill us or steal our jobs — not necessarily, anyway.

How AI is helping in the fight against COVID-19?

With COVID-19, AI and ML may have helped save a few lives. They have been used in diagnostic tools that read vast numbers of chest X-rays faster than any radiologist. That's helped doctors identify and monitor COVID patients.

In Nigeria, the technology has been used at a very basic but practical level to help people assess their of risk of getting infected. People answer a series of questions online and depending on their answers, are offered remote medical advice or redirected to a hospital.

The makers, a company called Wellvis, say it has reduced the number of people calling disease control hotlines unnecessarily.


One of the most important things we've had to handle is finding out who is infected — fast. And in South Korea, artificial intelligence gave doctors a head start.

Way back when the rest of the world was still wondering whether it was time to go into the first lockdown, a company in Seoul used AI to develop a COVID-19 test — in mere weeks. It would have taken them months without AI.

It was "unheard of," said Youngsahng "Jerry" Suh, head of data science and AI development at the company, Seegene, in an interview with DW.

Seegene's scientists ordered raw materials for the kits on January 24 and by February 5, the first version of the test was ready. It was only the third time the company had used its supercomputer and Big Data analysis to design a test. But they must have done something right because by mid-March 2020, international reports suggested that South Korea had tested 230,000 people. And, at least for a while, the country was able to keep the number of new infections per day relatively flat.

"And we're constantly updating that as new variants and mutations come to light. So, that allows our machine learning algorithm to detect those new variants as well," says Suh.


One of the other major issues we've had to handle is tracking how the disease — especially new variants and their mutations — spread through a community and from country to country.

It was based on historical data from South Africa's past infection history and other information, such as the way people move from one community to another.

In May, they say they showed the country had a low risk of a third wave of the pandemic.

"People thought the beta variant was going to spread around the continent and overwhelm our health systems, but with AI we were able to control that," says Jude Kong, who leads the Africa-Canada Artificial Intelligence and Data Innovation Consortium. The project is a collaboration between Wits University and the Provincial Government of Gauteng in South Africa and York University in Canada, where Kong, who comes from Cameroon, is an assistant professor.

Kong says "data is very sparse in Africa" and one of the problems is getting over the stigma attached to any kind of illness, whether it's COVID, HIV, Ebola or malaria. But AI has helped them "reveal hidden realities" specific to each area, and that's informed local health policies, he says.

They have deployed their AI modelling in Botswana, Cameroon, Eswatini, Mozambique, Namibia, Nigeria, Rwanda, South Africa, and Zimbabwe. "A lot of information is one-dimensional," Kong says. "You know the number of people entering a hospital and those that get out. But hidden below that is their age, comorbidities, and the community where they live. We reveal that with AI to determine how vulnerable they are and inform policy makers."

Other types of AI, similar to facial recognition algorithms, can be used to detect infected people, or those with elevated temperatures, in crowds. And AI-driven robots can clean hospitals and other public spaces. There are experts who say AI's potential is overstated. And perhaps it is in places. But just as the machines are learning from us, we are learning more about them. This pandemic has shown us there is potential in AI.

This article was updated, adding information on the World Health Organisation's early warning center for pandemics in Berlin, on August 30, 2021. The original article was published on July 6, 2021. 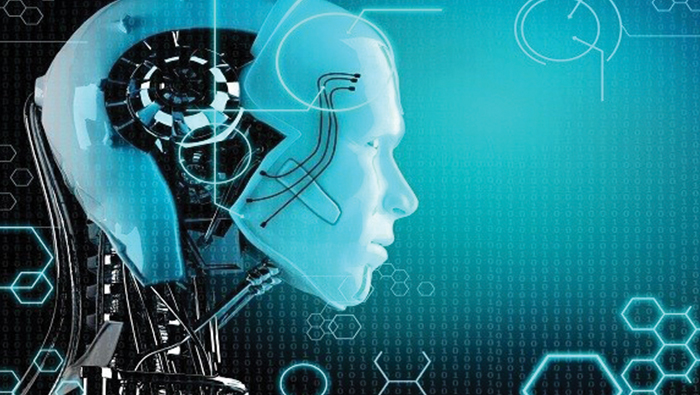 Oman to use artificial intelligence for governance 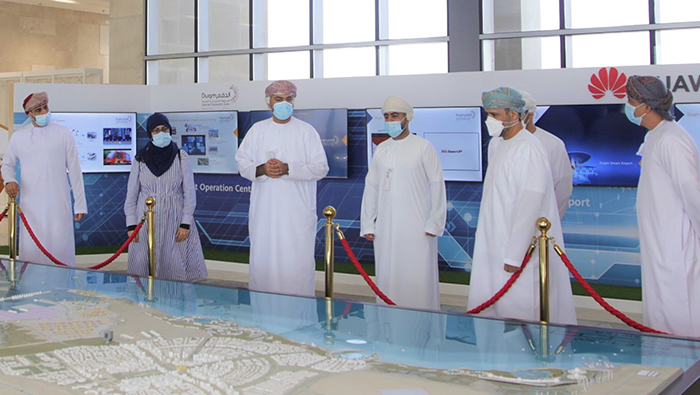