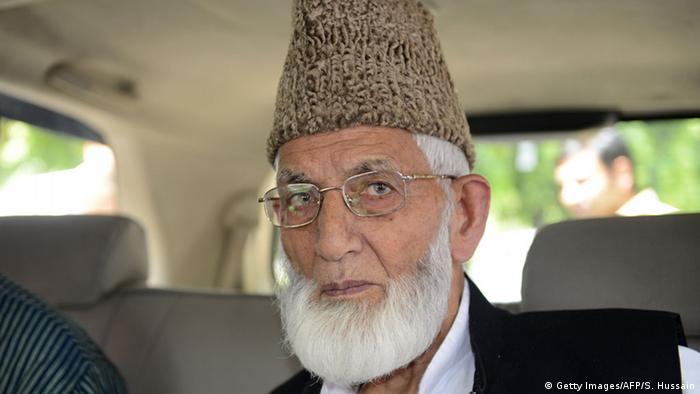 New Delhi: Syed Ali Shah Geelani, the cornerstone of separatist politics in Indian-administered Kashmir, has died at the age of 91.

The veteran politician, who had been ailing for some time and was under house arrest for the last 12 years, passed away on Wednesday night at his home in Srinagar.

Geelani's death has prompted Indian authorities to impose a security clampdown in Kashmir, which has long been a bone of contention between India and Pakistan.

According to the police, mobile internet has been suspended as a precautionary measure and thousands of troops have been deployed in the region which is one of the world's most militarized zones. 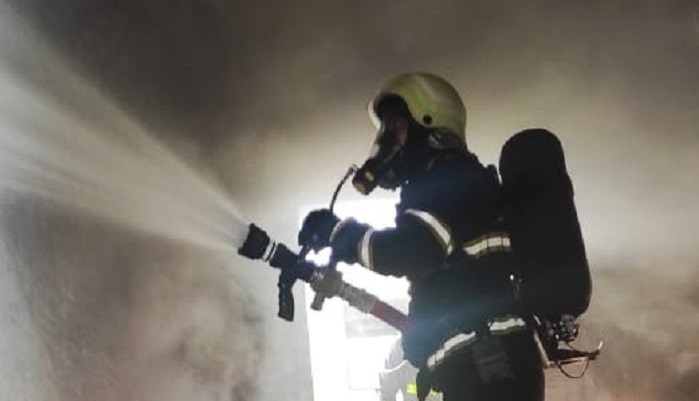