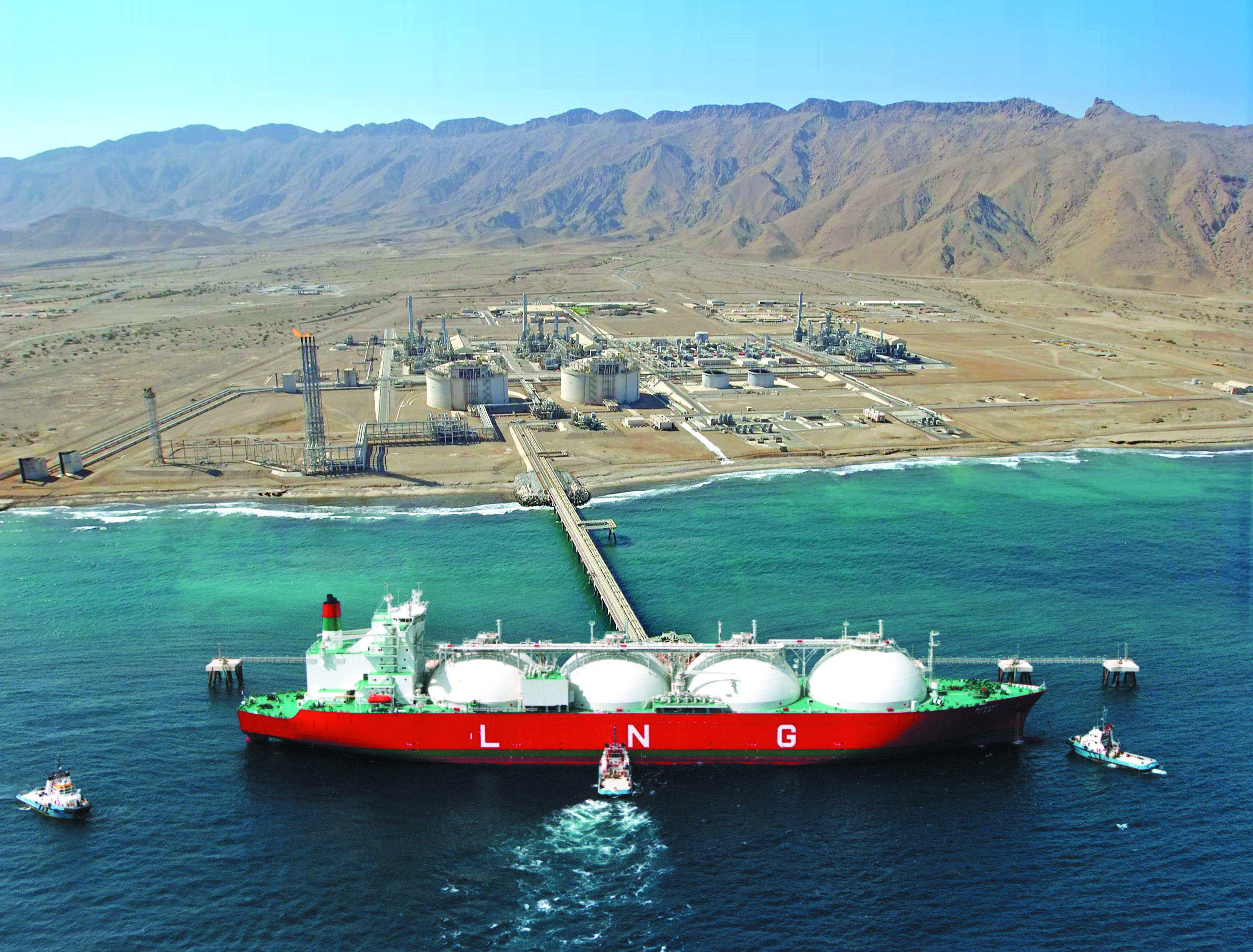 Muscat: Oman LNG said it produced 8.5 million tonnes of liquefied natural gas (LNG) in 2016, against a production of 7.91 million tonnes in the previous year and an installed capacity of 10.4 million tonnes per annum. This shows a capacity utilisation of 73.5 per cent.
The company’s NGLs (natural gas liquids) production stood at 254,029 tonnes last year, Oman LNG said in its latest annual report. As many as 133 cargoes of LNG were loaded from the company’s plant in Sur last year, which included 91 from Oman LNG and 42 from Qalhat LNG. Further, 39 natural gas liquids (NGLs) cargoes were also lifted in 2016, the annual report noted.
Long term customers
Apart from regular long term customers, the company has delivered two spot cargoes of LNG to two regional destinations—Kuwait and Jordan - last year. In fact, by July 2016, the company had delivered 2,000 cargoes of LNG to the world.
However, a fall in oil prices resulted in a drop in Oman LNG’s net profit and revenue in 2016.
The company’s total revenue stood lower at $1,925 million in 2016, down from $2,612 million for the previous year, while net income after tax dropped to $566 million from $965 million during the period under review, according to the annual report.
Oman LNG in its annual report said the company has responded to this challenge by streamlining expenditure and introducing cost optimisation measures, such as continuing the contract optimisation reviews and by deploying LEAN projects. Oman LNG also reported a remarkable 19.9 million loss time injury-free man hours in 2016.