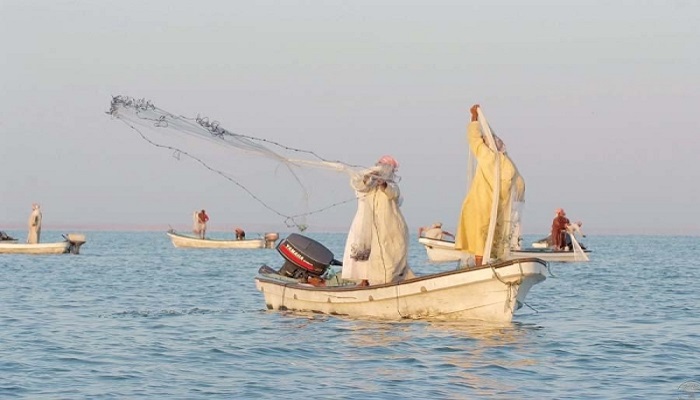 Muscat: Shrimp fishing season has begun in Oman and will continue till the end of November.

"The shrimp fishing season began along the coasts of Oman, predominantly in the governorates of South Al Sharqiyah, Al Wusta and Dhofar, and will last for three months. The largest and most productive shrimp fisheries are concentrated in the Wilayat of Mahout in the Al Wusta Governorate," Oman News Agency (ONA) said in a statement.

Said bin Humaid Al Hakmani, Chairman of the Fisheries Development Centre in the Wilayat of Mahout, affiliated with the Ministry of Agriculture, Fisheries and Water Resources, said that the centre distributed traditional nets to local fishermen to encourage and preserve the practice of traditional fishing. 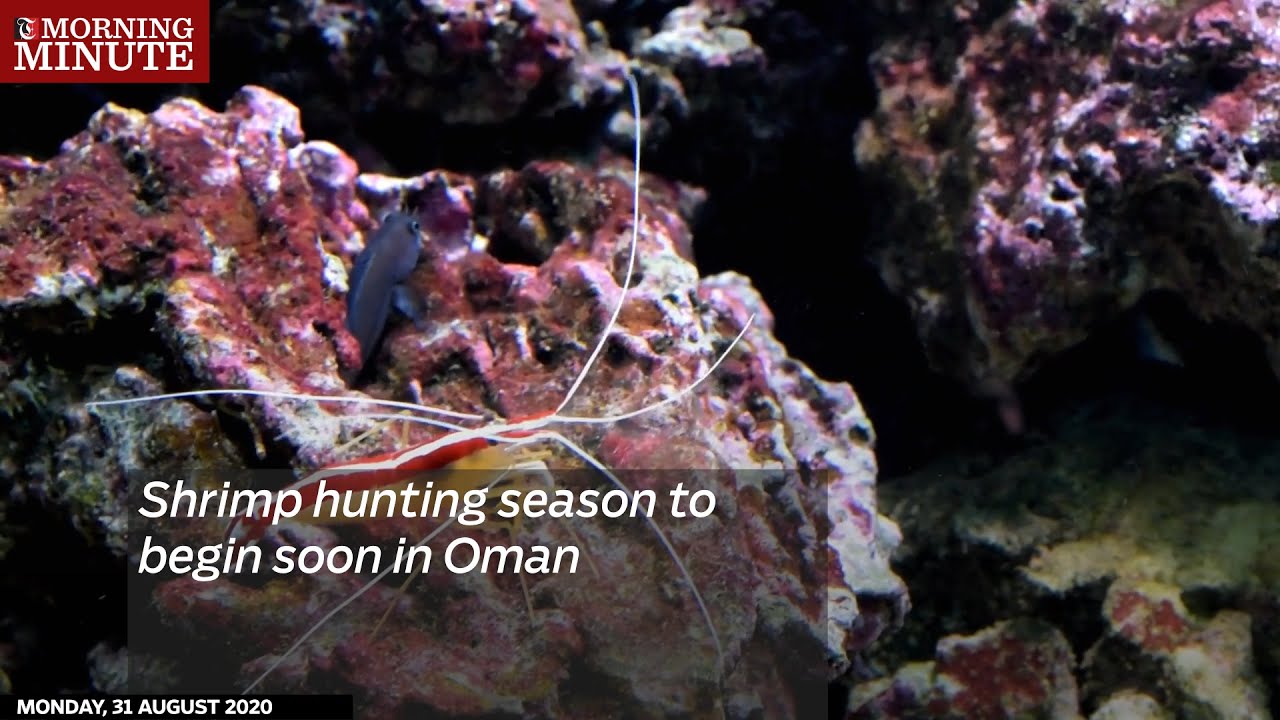 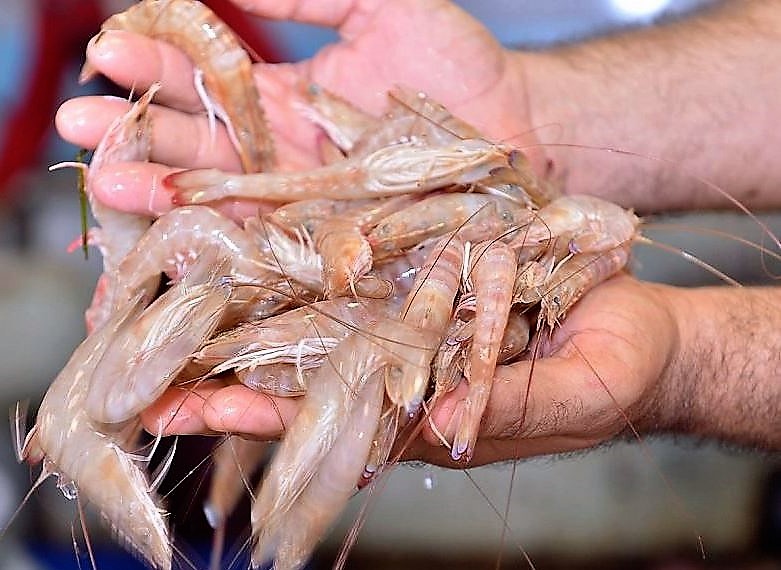