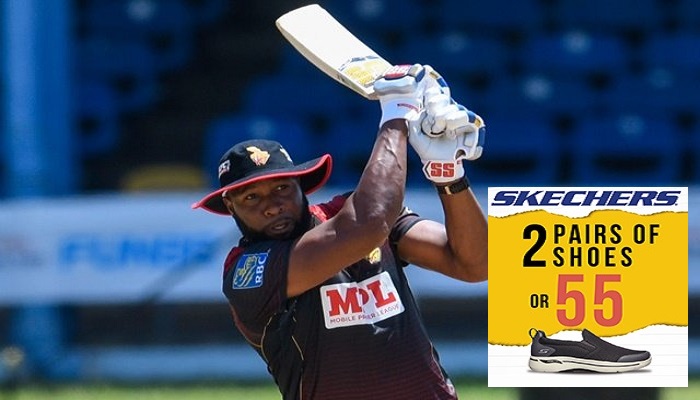 Pollard is only behind fellow West Indian Chris Gayle in the all-time list of most run-getters.

He reached the landmark as he smashed a commanding 41 in Trinbago Knight Riders' victory in the Caribbean Premier League (CPL) over the Saint Lucia Kings. With this win, Knight Riders moved up to second place in the CPL's table.

Pollard is only behind fellow West Indian Chris Gayle in the all-time list of most run-getters. Gayle has amassed 14,108 runs in the T20s. Shoaib Malik of Pakistan is on third, while Australia's David Warner is on the fourth spot in men's T20s.

Notably, Pollard has also got 297 wickets in the shortest format to go with the 11,000-plus runs which makes him arguably one of the greatest T20 all-rounders ever.