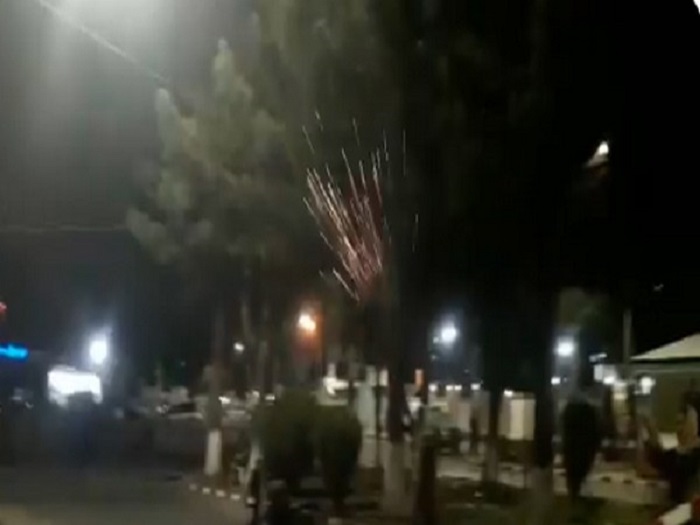 Taliban fired their guns in the air to celebrate as the United States troops leave.

Kabul : Taliban on Tuesday fired their guns in the air in celebration as the United States completed the withdrawal of its forces from Afghanistan, after 20 years of military presence.

"Parts of Kabul erupted in celebratory gunfire after the last US C-17 aircraft lifted off from Hamid Karzai International Airport right before midnight shortly after the last aircraft departed," CNN reported. General Kenneth McKenzie, the head of the US Central Command, made the withdrawal announcement at a Pentagon news briefing.

"I announce the completion of the withdrawal of US troops from Afghanistan and the end of the military mission to evacuate American citizens and Afghans... The last C-17 lifted off from Hamid Karzai Airport on August 30 this afternoon at 3:29 pm (local time), he said.

Meanwhile, US President Joe Biden will address the American people on US troops withdrawal from Afghanistan on Tuesday.

"Tomorrow afternoon, I will address the American people on my decision not to extend our presence in Afghanistan beyond August 31," Biden said.