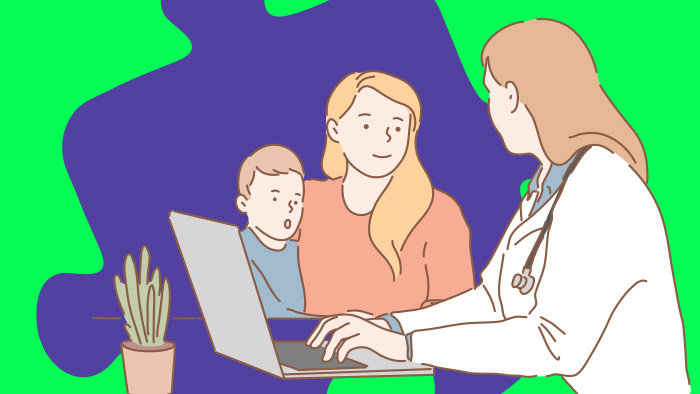 When Lili was six months old, her parents John and Natalie noticed something odd. As they approached their daughter’s crib, Lili would have a spasm. At first they wondered if she had been frightened. But when the spasms didn’t stop, their intuition kicked in — they knew something was wrong. They called Lili’s pediatrician, describing her responses as “seizure like.” This ultimately led to a diagnosis of infantile spasms that required hospitalisation to treat.

Over the next several months, Lili’s spasms became full-blown seizures. Her parents found themselves tirelessly counting the seizures, losing track of the number and type. Overwhelmed and desperate for answers, they began researching online, eventually finding a source noting that infantile spasms could potentially lead to Lennox-Gastaut syndrome (LGS). It was the first time they’d heard of the disease, and they wondered if it might be the root of Lili’s problem.

LGS is a rare form of epilepsy that affects roughly 48,000 children and adults in the U.S.[1] It is one of the most difficult-to-treat forms of epilepsy in part because symptoms can evolve over time, masking the signs needed to confirm a diagnosis. Children often experience behavioral issues, such as irritability, an inability to solve problems and attention-seeking behavior. Up to nearly two-thirds of young children with LGS may also show signs of developmental delay before the first onset of seizures.

Typically, doctors look for three signs to confirm a diagnosis: multiple types of seizures (which can include tonic, atonic or drop), developmental delays and abnormal results from an EEG — a test that assesses brainwave patterns.

There is no cure for LGS and, once a diagnosis is confirmed, treatment options can be as diverse as the individuals they’re designed to help. This can feel daunting for families searching for the right level of care. Often a combination approach works best. Anti-epileptic medications, surgeries and dietary approaches, such as a high-fat, low-carbohydrate diet, may be recommended.

Having a strong team of specialists is pivotal to understanding what works best. Epileptologists, neurologists, pediatricians and dietitians all play an important role in helping families connect dots and find the right combination of care.

John and Natalie still recall the moment when they connected then four-year-old Lili’s seizures with LGS. That knowledge empowered them to ask her doctors the questions that led to a diagnosis[4] and the answers confirmed what they already felt to be true. With a confirmed diagnosis, they could work together to treat the syndrome.

Today Lili is twenty and according to John, “happy and easy going,” but it has taken a lot of support to get her here and there may still be a long road ahead. In 80 to 90 percent of cases, LGS continues through adolescence into adulthood and while positive changes may occur along the way, seizures are usually a permanent part of life and impaired mental function and behavioral issues may result in the need for lifelong care.

John knows that support is pivotal in helping Lili live her best life. And he wants others to understand the importance of obtaining a diagnosis as soon as possible. Experience has taught him that once a diagnosis is reached, instead of targeting seizure types, doctors can target the syndrome itself and all that it encompasses. Receiving a specific diagnosis also helps ensure patients are given the right medication for the right condition. It’s for this reason that inaccurate or unspecified diagnoses can do more harm than good. Having a confirmed diagnosis also allows families to find support they need through foundations, local school systems, epilepsy centers and support groups, which are vital for connecting with people who’ve been there.

If your loved one is experiencing seizures, start with your doctor. Remember to seek more than one opinion. Because LGS is rare, it’s important to find specialists who understand its complexity and magnitude. Seizures are Signs is a website dedicated to families seeking answers about rare forms of epilepsy, such as LGS. It provides tools for finding specialists and support groups, lists information on treatment options, and allows you to create a customized discussion guide to help you start a conversation with your doctor that could lead to a more specific diagnosis.

When beginning a journey toward a diagnosis of LGS or any difficult-to-identify condition, it’s important to remember that it takes knowledge, persistence, and support to get there, but you are never alone.