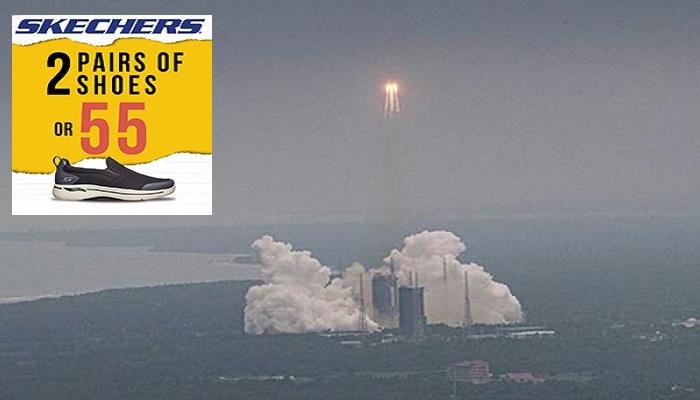 Washington (US): The latest SpaceX Dragon resupply spacecraft is bound for the International Space Station after launching at 3.14 am EDT Sunday on a Falcon 9 rocket from Launch Complex 39A at NASA's Kennedy Space Centre in Florida, carrying more than 4,800 pounds of science experiments, crew supplies, and spacecraft hardware.

The cargo Dragon, launched on SpaceX's 23rd Commercial Resupply Services mission, is scheduled to autonomously dock at the station around 11 a.m. Monday, August 30, and will remain at the station for about a month. NASA astronauts Megan McArthur and Shane Kimbrough will monitor the arrival of the spacecraft. Coverage of the arrival will begin at 9.30 am on NASA Television, the agency's website, and the NASA app.

The science experiments Dragon will deliver include:


Reducing Arthritis Dependent Inflammation First Phase (READI FP) evaluates the effects of microgravity and space radiation on the growth of bone tissue and tests whether bioactive metabolites, which include substances such as antioxidants formed when food is broken down, might protect bones during spaceflight.

The metabolites that will be tested come from plant extracts generated as waste products in wine production. Protecting the health of crew members from the effects of microgravity is crucial for the success of future long-duration space missions.

This study could improve scientists' understanding of the physical changes that cause bone loss and identify potential countermeasures. This insight also could contribute to the prevention and treatment of bone loss on Earth, particularly in post-menopausal women.

Keeping an eye on eyes


Retinal Diagnostics tests whether a small, light-based device can capture images of the retinas of astronauts to document the progression of vision problems known as Space-Associated Neuro-Ocular Syndrome (SANS).

The device uses a commercially available lens approved for routine clinical use and is lightweight, mobile, and noninvasive. The videos and images will be downlinked to test and train models for detecting common signs of SANS in astronauts. The investigation is sponsored by ESA (European Space Agency) with the German Aerospace Center Institute of Space Medicine and European Astronaut Centre.


The Nanoracks-GITAI Robotic Arm will demonstrate the microgravity versatility and dexterity of a robot designed by GITAI Japan Inc. Results could support the development of robotic labour to support crew activities and tasks, as well as inform servicing, assembly, and manufacturing tasks while in orbit.

Robotic support could lower costs and improve crew safety by having robots take on tasks that could expose crew members to hazards.

The technology also has applications in extreme and potentially dangerous environments on Earth, including disaster relief, deep-sea excavation, and servicing nuclear power plants. The experiment will be conducted inside the Nanoracks Bishop Airlock, the space station's first commercial airlock.

Putting materials to the test


MISSE-15 NASA is one of a series of investigations on Alpha Space's Materials ISS Experiment Flight Facility, which is testing how the space environment affects the performance and durability of specific materials and components.

These tests provide insights that support the development of better materials needed for space exploration. Testing materials in space has the potential to significantly speed up their development.

Materials capable of standing up to space also have potential applications in harsh environments on Earth and for improved radiation protection, better solar cells, and more durable concrete.

Because the expression of the genes involved in polyamine metabolism remains the same in space as on the ground, plants do not appear to use polyamines to respond to stress in microgravity. APEX-08 attempts to engineer a way for them to do so. Results could help identify key targets for the genetic engineering of plants more suited to microgravity.


The Faraday Research Facility is a multipurpose unit that uses the space station's EXPRESS payload rack systems, which enable quick, simple integration of multiple payloads. On this first flight, the facility hosts a Houston Methodist Research Institute experiment and two STEM collaborations, including "Making Space for Girls" with the Girl Scouts of Citrus Council in Orlando, Florida.

The device could provide an alternative to bulky, cumbersome infusion pumps, a possible game-changer for the long-term management of chronic conditions on Earth. Remote-controlled drug delivery could simplify administration for people with limitations.

A partnership between Faraday and Girls Scouts allows troops to play a role in conducting the control experiments, including providing them with images of the same experiments that are happening in space. The studies involve plant growth, and colonization, and the brine shrimp lifecycle.

These and other cutting-edge investigations join the hundreds of ongoing experiments in biology and biotechnology, physical sciences, and Earth and space science aboard the International Space Station.

Advances in these areas will help keep astronauts healthy during long-duration space travel and demonstrate technologies for future human and robotic exploration beyond low-Earth orbit to the Moon and Mars through NASA's Artemis programme. To learn more, check out our SpaceX CRS-23 research highlights story. 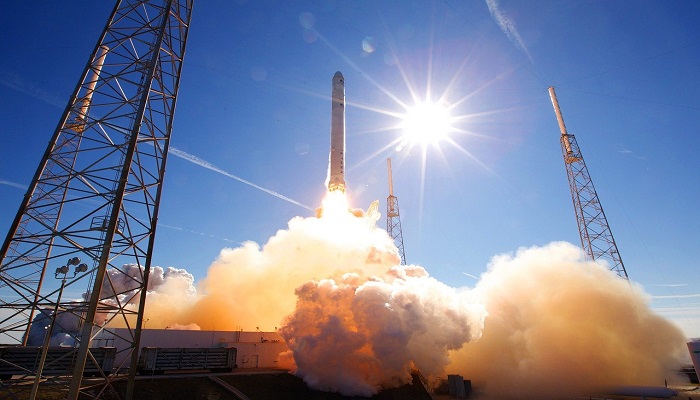 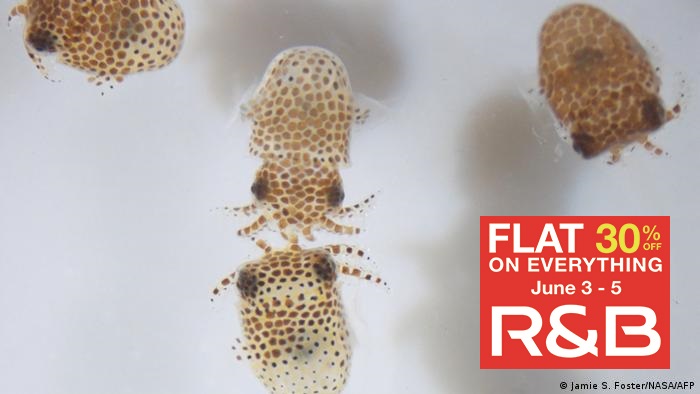 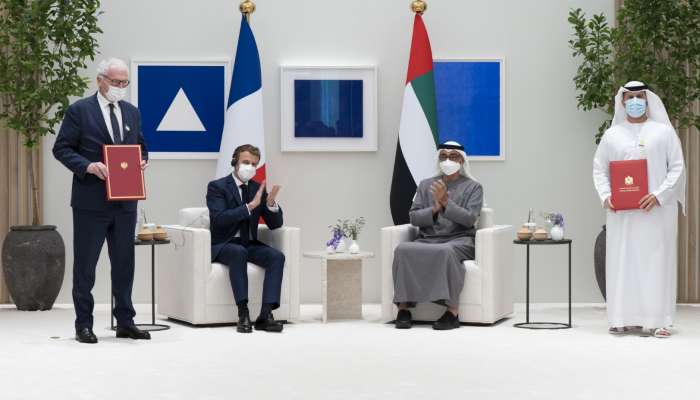