Not fair! Indian budget airlines are the need of the hour 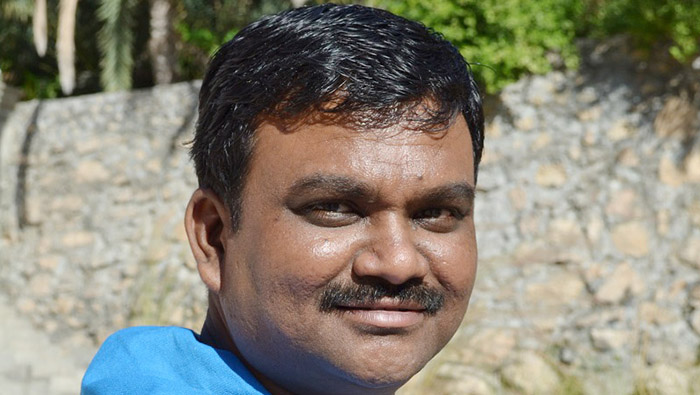 Muscat: Prices of one way tickets from India have hit the roof, with Oman opening up its skies from Wednesday.

Indian low cost airlines such as SpiceJet, Indigo and Go First (earlier called Go Air) are being kept away from service to Oman, leading to ticket prices skyrocketing — the cost of a one way ticket from Delhi to Muscat has crossed OMR500. This is really atrocious.

Ordinarily, people have to shell out around OMR70 to OMR80 for this route. For a three hour flight people are forced to pay a fare that is at least five times higher so that they can come to Oman.

Pre-COVID, carriers from both the countries could fly 27,000 seats per week. But now, with seat availability being throttled to such low numbers, people are forced to fork out what is, for many of them, more than a month’s salary.

Compare this to the neighbouring countries, where budget airlines are allowed to operate, leading to far more affordable travel options for people. Why should expats on this side of the border pay so much more?

Some people can argue that the stranded expats can come later once the prices of tickets fall. But in reality the vast majority of them cannot afford to delay their returns any longer. They have jobs at stake and many of them are not getting paid while they are on leave. So, it is very important that they arrive in Oman as fast as possible.

In 2020 as COVID-19 gripped the world, an air bubble agreement between Oman and India was signed, with 10,000 passengers allowed to travel in each direction every week. In November 2020, this was cut even further to 5,000 per week.

But strangely, private and low-cost airlines from India such as Indigo, SpiceJet and Go First were not even included in this agreement, leading them to remaining out in the cold, as far as operations to Oman were concerned.

With Oman subsequently closing its borders to India, most of the airlines also reduced their flights to the subcontinent. Come Wednesday, Oman is once again opening up its skies and the number of seats have been increased to 6,000 per week. But strangely the low cost airlines like SpiceJet, Indigo and Go First, are once again missing in action. And for this, the common people are forced to pay an exorbitant price.

6000 seats per week
If there are 6,000 seats available, what would work for passengers here is giving half that allocation to Oman Air and SalamAir, and the rest among Air India and its private counterparts so that everyone has easy access to air travel, something which many absolutely require right now.

It is high time for this issue to be fixed, so that the common people can be benefited.

* The author is the Managing Editor of Times of Oman