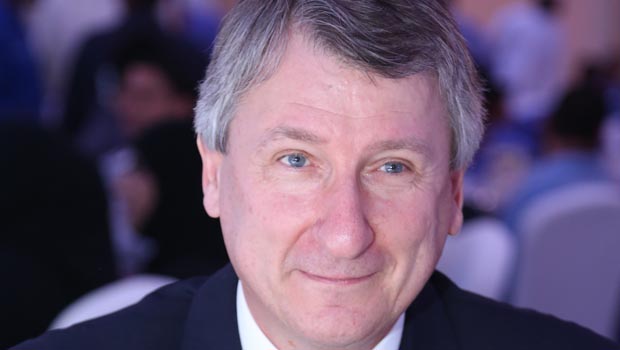 Muscat: Majority state-owned Petroleum Development Oman (PDO) has confirmed that it is in talks to borrow $3.4 billion from an international finance house.
“Our company is in the process of raising a loan to fund its operations in response to the current low oil price environment,” Raoul Restucci, PDO managing director, said on the sidelines of the graduation ceremony on Sunday.
“Still the talks are going on, with in next few weeks we will sign the deal,” he added.
Speaking about the reason to take a loan from an international finance house, managing director said; “Revenues for the government are reduced, so we are trying out to help the government by borrowing for the PDO needs in the near future.”
The borrowing amount will help to meet the needs of PDO activities for the next nine to twelve months, he added.
“We are not going to the government to find funds for our activities in this tough time, we are borrowing it and this will allow the government to redeploy the resources on other projects,” he continued.
Speaking about the amount PDO is looking to borrow he said, “right now, there is a lot of interest but we haven’t finalised the number, could be bit more than $3.4billion.”
PDO is planning to deploy the entire amount in different kinds of activities in which they got the government funding in the past.
“We are looking to deploy it in oil and gas development, capital and operating cost, etc., as we go forward,” Restucci said.
According to him, the current projects are going on very well.
“Current projects are going on very well and productions are very strong,” the company’s managing director asserted.
Recently, Restucci said that the company is trying to raise production to 600,000 barrels per day of crude oil this year.
Speaking about their enhanced oil recovery (EOR) projects, Restucci said that “EOR projects are going on very well and at the moment, there is no delay in any of our EOR projects.”
According to him, it is the right time to execute projects because the cost is at its lowest at the moment.
Speaking about PDO’s move to find funds for their activities, Eng. Salim bin Nasser Al Aufi, undersecretary at the Ministry of Oil and Gas said; “Their move to take a loan makes a lot of sense.”
“This step will change the culture and working style of PDO because now they are responsible to this financing firm on their project performances, on company performances and so on,” Al Aufi added.