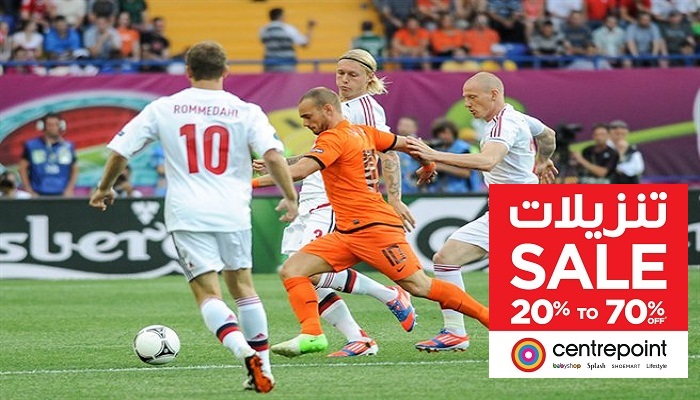 Copenhagen: Simon Kjaer, captain of the Danish football national team, alongside four members of the medical staff in the team, have been awarded the 2021 UEFA President's Award on Tuesday.

The award was given in recognition of their "fantastic performance, professional excellence and exemplary personal qualities," according to the UEFA website.

During a European Championship match between Denmark and Finland on June 12, a worldwide television audience watched in horror as Denmark's Christian Eriksson suffered a cardiac arrest during open play, followed by the ensuing drama of Kjaer and medical staff successfully reviving the midfielder.

"These are the true heroes of the European Championship 2020. It is truly a great honor for me to present them with the UEFA President's Award. It provides an important and eternal reminder of how precious life is, and it puts everything in our lives in the clearest perspective," UEFA President Aleksander Ceferin told UEFA's website.

Erickson who made a full recovery and has since had an advanced pacemaker implanted, responded with a statement over social media after the award was announced.

"I would like to thank the medical staff, who helped in the Park Stadium on 12 June. You did great, and you saved my life. Also a big thank you to my friend and captain Simon and my teammates on the Danish national team for your support, both on June 12 and afterwards," said Eriksen.

The UEFA President's Award is usually presented to a lone recipient from the world of football, such as Chelsea striker Didier Drogba and David Beckham.

However, on this occasion, an exemption was made, and footballer Kjaer was listed under the Danish medical staff by UEFA, as an equal recipient of the award.