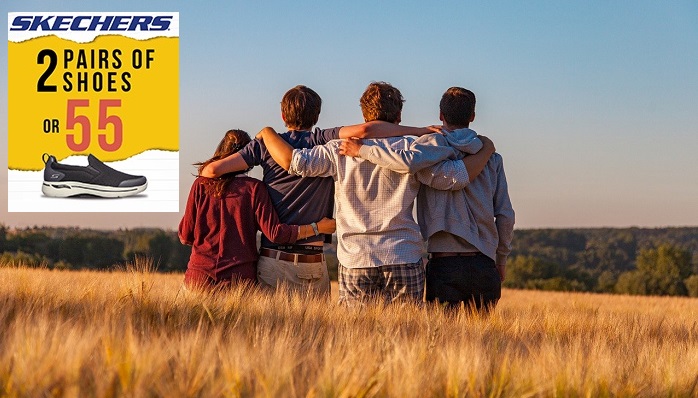 Washington, USA: New research published in the journal Clinical Psychological Science reveals that teenagers (ages 13-17) in low socioeconomic settings who spend a moderate amount of time online after a stressful experience deal with adversity far better than those who spend many hours online or avoid digital technology altogether.

The research was published in the journal Clinical Psychological Science. "Adolescents are smart, and they make use of technology to their own advantage. Because adolescents in disadvantaged settings tend to have fewer local supports, the study sought to find out whether online engagement helped reduce their stress,'' said lead author Kathryn Modecki with Griffith University's Menzies Health Institute and School of Applied Psychology.

Modecki added, "There has been a tendency to assume that technology use by teens is negative and harmful, but such a broad assumption isn't borne out by what we know about the developmental stage of adolescence."

To gather firsthand data on teens and technology, the researchers provided iPhones to more than 200 adolescents living in low socioeconomic settings. The teens were instructed to report on their technology use, stressors, and emotions five times a day for a week while using the iPhones exactly as they would use personal smartphones.

The data were used to compare the emotional states of adolescents who used technology moderately, excessively, or not at all when coping with stress.

The results revealed that adolescents who engaged with technology in moderation in the hours after a stressful situation bounced back more readily and experienced smaller surges in negative emotions, like sadness and worry, compared to adolescents who didn't use technology or who routinely used technology as a coping mechanism.

"We found a just-right 'Goldilocks' effect in which moderate amounts of online coping helped mitigate surges in negative emotions and dips in happiness," said Modecki. "In the face of daily stressors, when adolescents engaged in emotional support seeking, they experienced better short-term stress relief."

According to the researchers, the online space serves not just as a short-term distraction but as a resource for adolescents to find support and information about what is troubling them. By leveling the playing field for accessing that information and support, this coping strategy may be especially pertinent for teens in low-income settings. 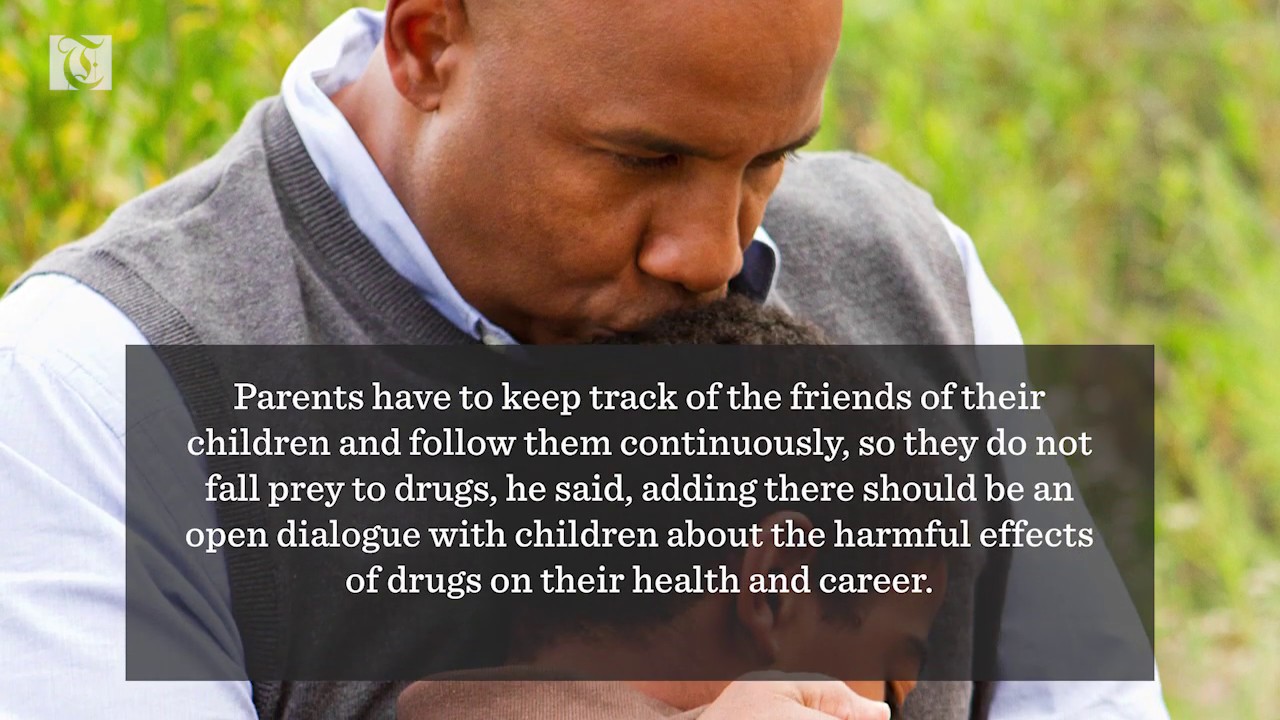 Save your teens from drug trap 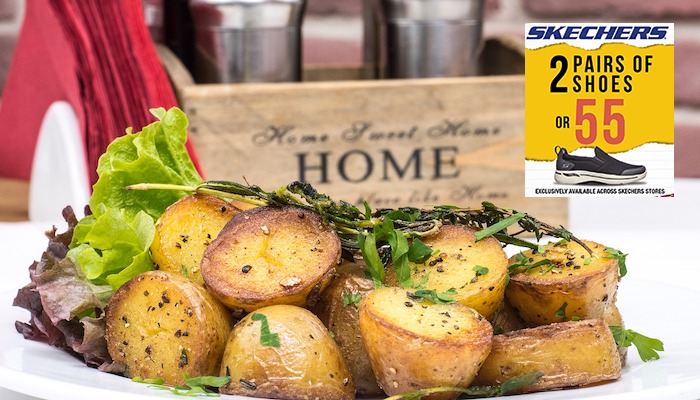