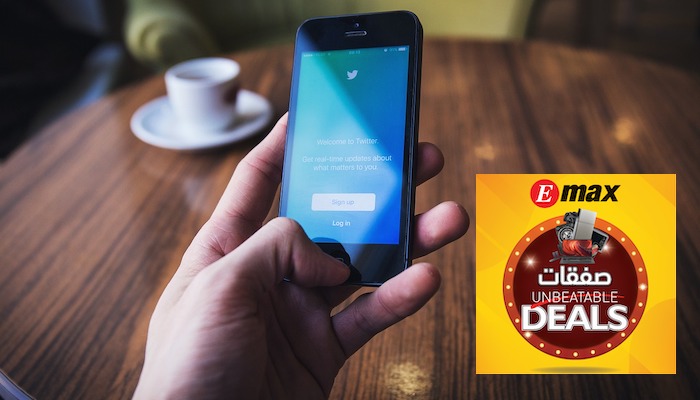 Washington (USA): Micro-blogging site Twitter has been experimenting with a way to make it easier to find 'Spaces' that users might be interested in. 'Spaces' is Twitter's 'Clubhouse'-like audio chat room feature to have live audio conversations.

According to the official Spaces Twitter handle, right at the top of their timelines, some users on iOS or Android will now be able to see if someone they follow is listening in on a 'Space'.

Previously, it only showed 'Spaces' from people a user followed and who were hosting the social audio rooms. Now, users might also see when somebody they follow is tuning into one.

Turning this off won't hide a user's presence inside 'Spaces', though. If they're attending a 'Space', the people in the room with them will still be able to see that they're there.

Just last week, Twitter added another way to make 'Spaces' more discoverable by making it easier for other apps to point to it.

As per The Verge, the company is also continuing to iterate on the experience of being in a 'Space', adding the ability for 'Spaces' hosts to designate up to two co-hosts earlier this month.