Ticket fares from India, Pakistan to Oman shoot up to highest-ever rates 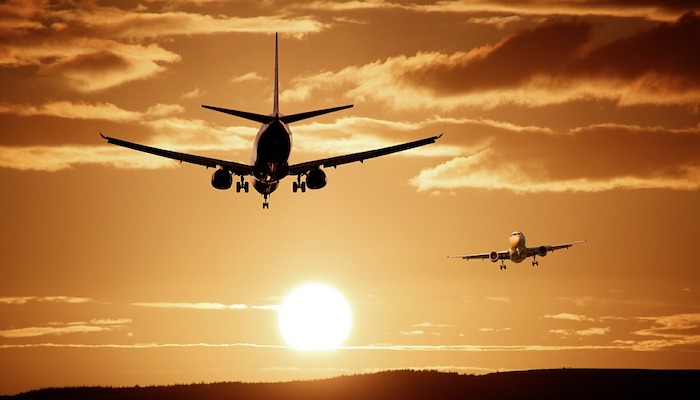 Muscat: Passengers looking to return to Oman from India and Pakistan this September will need to shell out about OMR 550 for a one-way ticket, with airline fares shooting up to among their highest-ever rates.

With economy class tickets from Kochi in the south Indian state of Kerala fully sold out, passengers need to pay upwards of INR 104,500 (OMR 540) for a business class ticket.

Tickets from Delhi to Muscat are also similarly priced, while fares from Mumbai are relatively more affordable, at INR 44,000 (approx. OMR 200).

Economy-class tickets to Bangalore on a leading airline have also been sold out for the month of September. A business class ticket is going for INR 75,000 (about OMR 400). Those who plan on booking economy class tickets will need to wait until the end of the month, when they have to fork out about INR 55,000 (OMR 285).

Tickets from three of Pakistan’s major cities – Lahore, Islamabad, and Karachi are all priced at about PKR 83,000 (about OMR 200).

Airline fares skyrocketed after the decision by the Supreme Committee to allow vaccinated passengers arriving from countries that were previously on Oman’s banned list, starting from 1 September, 2021.

Responding to the high fare prices, R Venkat Perumal, the sales manager for Go First (I) Ltd, said this was in response to extremely high demand among expatriates from these two countries looking to return to Oman, as well as limited number of seats, owing to existing COVID protocols.

“Governments will now look to renegotiate more sets under the purview of existing air bubble agreements,” he said. “Operators should also be allowed to start flights immediately to ease the growing demand, and to keep airfares under control and make them affordable for travellers, as the pandemic has affected the condition of many sections of society.”