India all out for 78 in the third Test at Headingley 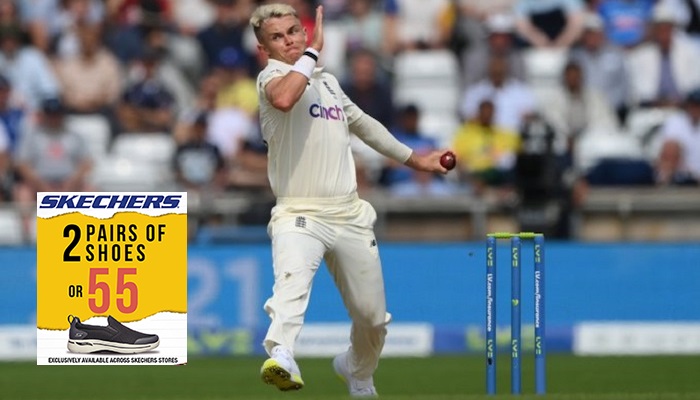 Headingley: England pacers James Anderson, Ollie Robinson, Sam Curran and Craig Overton hunted in a pack as India was bundled out for 78 in the first innings in the second session of the opening day of the ongoing third Test at Headingley, Leeds, on Wednesday.


Anderson and Overton scalped three wickets each while Ollie Robinson and Sam Curran took two wickets each. Resuming at 56/4 after lunch, India once again got off to a bad start as Rishabh Pant (2) failed to get going and he was sent back to the pavilion by Ollie Robinson. This brought Ravindra Jadeja to the middle. The short ball once again led to the downfall of Rohit Sharma (19) and India were left staring down the barrel at 67/6.


Earlier, James Anderson had made the ball talk as he dismissed KL Rahul, Cheteshwar Pujara and Virat Kohli in the first session of the opening day. Ollie Robinson also struck in the opening session as he removed Ajinkya Rahane (18) on the cusp of lunch break and the visitors were left reeling. At lunch interval, India's score was 56/4 with Rohit (15*) unbeaten at the crease.


Virat Kohli-led India had won the toss and opted to bat first against England in the third Test. India named an unchanged line-up. On the other hand, England made two changes, as the hosts brought in Dawid Malan and Craig Overton in place of Dom Sibley and Mark Wood. 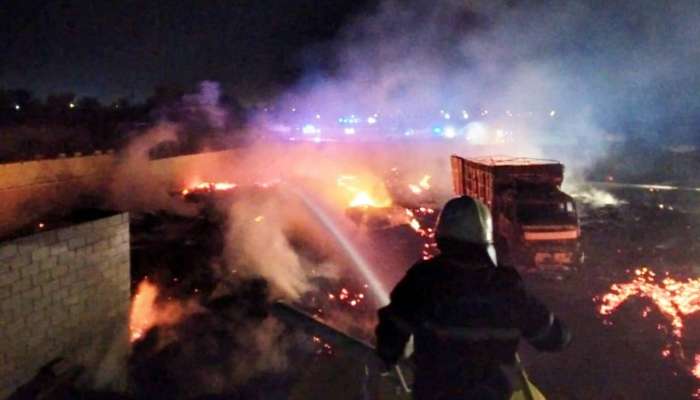 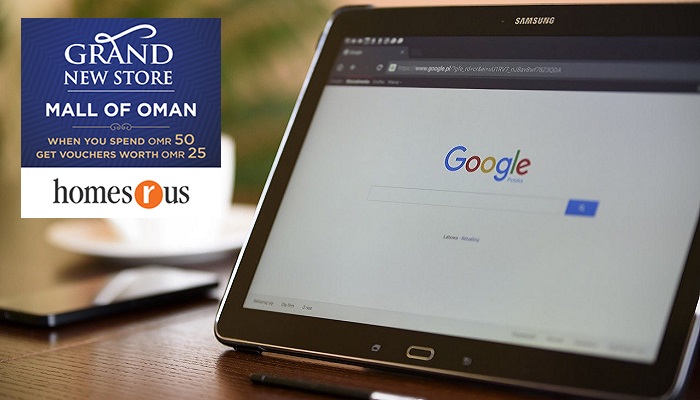 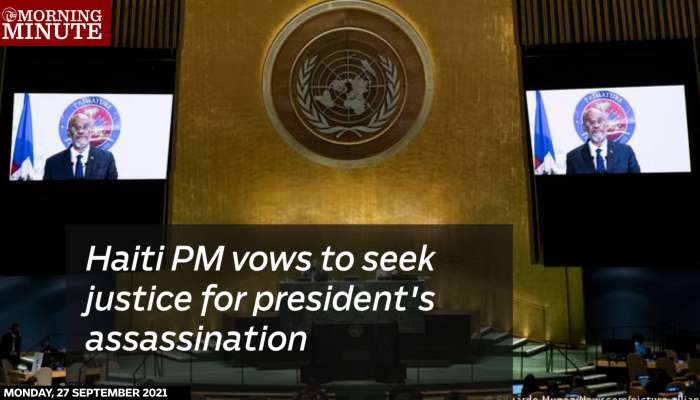 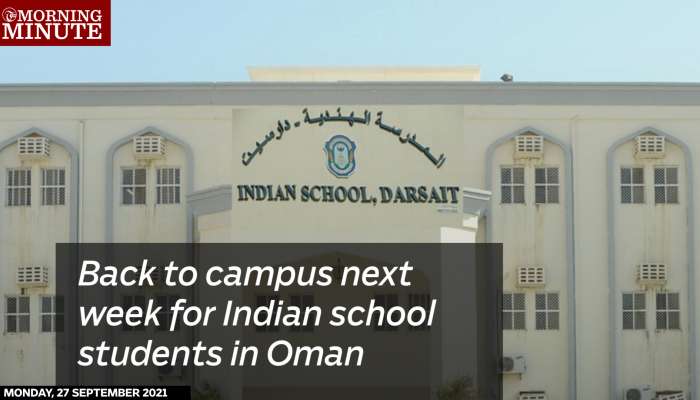