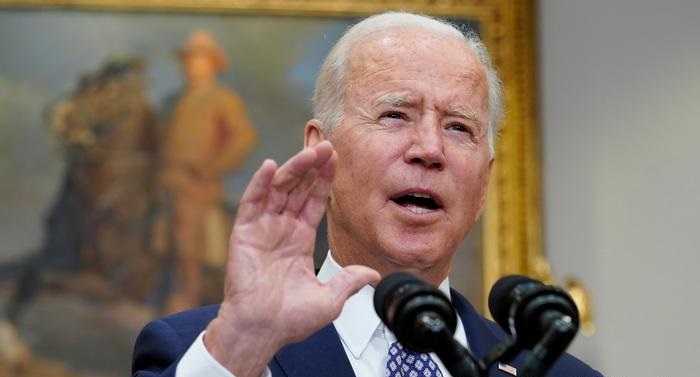 US President Joe Biden's multitrillion-dollar blueprint to bolster the US economy took a significant step forwards on Tuesday after Democratic party lawmakers in the US House of Representatives agreed on a compromise resolution ending a dispute threatening key parts of the president's domestic spending agenda.

Biden and his Democratic allies, which currently control the House, are currently trying to pass two major spending bills. One is a $3.5 trillion (€2.98 trillion) framework on ambitious plans to expand education, health care and other social programs, and the other is $1.2 trillion infrastructure overhaul.

What held up agreement on the bills?


Despite facing almost unanimous Republican opposition on moving Biden's plans forward, a rift emerged between moderates and progressives in the Democratic party on how to proceed with voting on the two key packages.

A group of moderate Democrats had threatened to withhold their votes for the for the $3.5 trillion social services spending plan if the House didn't vote first for the infrastructure plan, which has already been approved by the Senate.

House Speaker Nancy Pelosi was able to negotiate a compromise with the holdouts, promising to vote on the infrastructure bill by September 27. The resolution was passed by a vote of 220-212.

Tuesday's compromise resolution also allows for House lawmakers to begin working with the Senate on hammering out the text of the $3.5 trillion social spending bill, which lawmakers aim to unveil by September 15.

With Democrats controlling the Senate by a single vote and the House by a small number of votes, they must vote in lockstep to pass legislation. This allows different wings of the party heavy leverage over potential deals.

Why are the bills important to Democrats?


Pelosi has compared Biden's spending plan with that of the New Deal, which was a massive public spending program in wake of the Great Depression in the 1930s.

Pelosi said Tuesday that "passing an infrastructure bill is always exciting for what it means in terms of jobs and commerce in our country. Now more than ever, it also has to be a part of protecting our environment."

In reaching these agreements, President Biden has overcome a key hurdle, bringing to an end a stalemate that threatened to split his party, whilst also putting the Democrats' domestic infrastructure agenda back on track.

Biden said the decision was "a step closer to truly investing in the American people."

Final votes on the bills are not expected until September, or later in the fall. 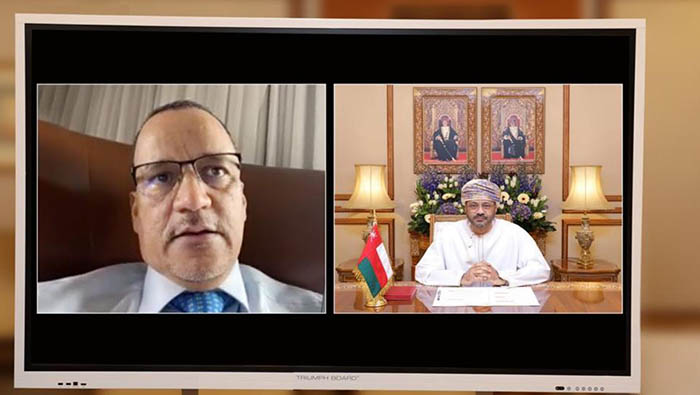 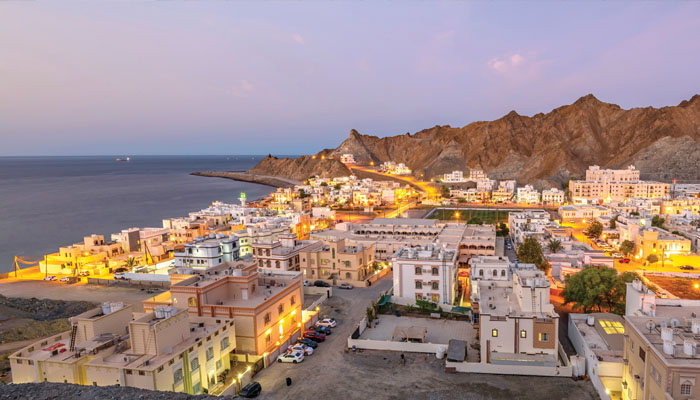