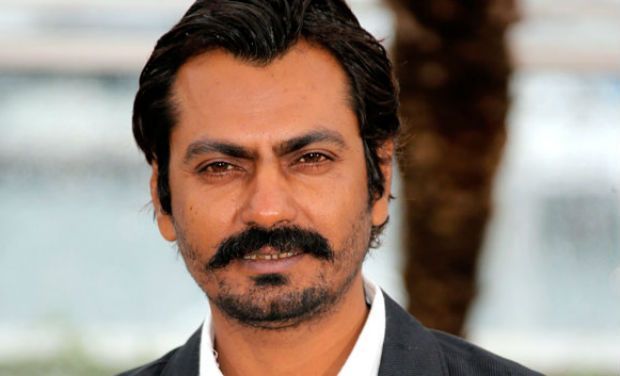 Mumbai: Bollywood actor Nawazuddin Siddiqui says the Indian film industry has gone through a sea change and is no more just about superstars.
"The times have changed. Today, the way films are made is much different. Indian cinema is no more about just superstars. Good actors get good roles and opportunities to perform for their audiences, and be appreciated," Nawazuddin told PTI.
The 42-year-old actor walked the ramp at the ongoing India Kids Fashion Week and he said although he was nervous initially, he enjoyed the show with the children. He added next time he would participate in such a show with his daughter.
"I have been acting for years, almost 25 years now. I am very comfortable with acting but I am definitely a little nervous when it comes to ramp. But it was fun doing it here at IKFW with these smart kids.
"It was fun walking for India Kids Fashion Week. Next time I will walk the ramp with my own daughter," he said.
The "Gangs Of Wasseypur" actor walked the ramp for Nauti Nati on the day two of India Kids Fashion Week here. He is now looking forward to walk the ramp with Bollywood actresses by his side.
"I look forward to one such beautiful opportunity."
The day one of the fashion extravaganza saw celebrities like "Bajrangi Bhaijaan" fame Harshali Malhotra walking the ramp. Ace choreographer Ahmed Khan also walked the ramp with his two sons. Television actress Juhi Parmar too appeared at the show with her daughter, among others.
The fourth edition of India Kids Fashion Week event kicked off here from June 3.
On work front, Nawazuddin will be seen next in thriller "Te3n" alongside Amitabh Bachchan and Vidya Balan. The film releases on June 10.
His another film "Raman Raghav 2.0" is based on notorious serial killer Raman Raghav, who operated in Mumbai during the mid-1960s. The Anurag Kashyap-directed film is set to hit cinema houses on June 24.