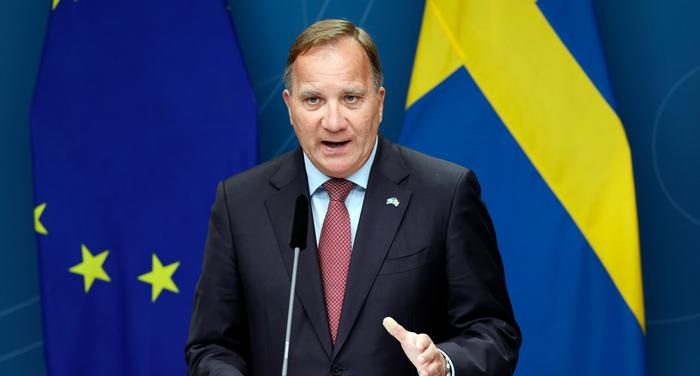 In a move that appears to have caught Sweden off guard, the country's prime minister, Stefan Lofven, said he intends to step down.

Speaking at a yearly summer speech on Sunday, Lofven said: "In next year's election campaign, the Social Democrats will be led by someone else than me."

He added: "Everything has an end and I want to give my successor the very best conditions." The politician said the move would take place at a party conference in November.

Who will replace Lofven?

While it's not immediately clear who will replace Lofven, a new leader of the Social Democratic Party will be elected at the annual conference on November 3.

The newly elected leader would then be confirmed by parliament in accordance with the Swedish constitution.

Finance Minister Magdalena Andersson is considered to be among the top possible contenders.

The party said that the nominating committee would be meeting in the next few days.


Lofven has been at the helm for the past seven years after becoming prime minister in 2014. It hasn't been an easy time in office, nor is this his first resignation.

The politician called it quits following a vote of no confidence in June over a row about rent controls. After just a few days he was returned to his post after being reelected.

His minority government has battled to get a parliamentary majority. The Social Democrats have a coalition with the Green Party and the Left Party, and it has struggled with a deadlock caused by the rise of the Sweden Democrats, an anti-immigrant, right-wing populist party.

The next parliamentary elections are due in September 2022.