Between Sputnik V and BioNTech: Caught in vaccine limbo 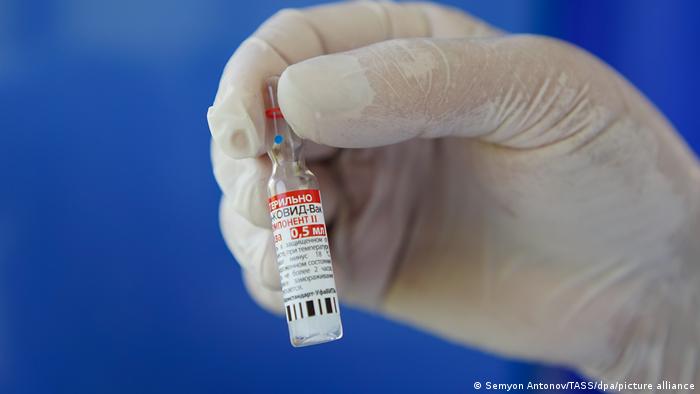 Berlin: Six months ago, while back home in Russia, I did what I thought was the responsible thing: I got vaccinated against COVID-19 with the Russian Sputnik V inoculation. Back in February, Germany did not offer vaccination to my age group, and I wanted to protect myself and those close to me.

Being vaccinated with Sputnik V was potentially problematic, as the jab was not approved in the EU. But the risk of getting COVID-19 while in Russia, where very few people wore masks or respected social distancing rules, was greater. And it felt good to be at least somewhat protected, both in Russia and back in Germany.

But it turned out my decision backfired. Sputnik V is still not recognized in the EU. And even fully vaccinated with two jabs and having developed antibodies, I still have to test myself constantly and even — in some circumstances — go into quarantine.

So what can "unofficially" vaccinated people do in this case? One possibility, of course, would be to get vaccinated again — this time with an EU-approved jab. But that is not as easy as one might think at first.

Will Sputnik V be authorised in the EU?


Sputnik V is a vector vaccine developed by the Gamaleya Research Institute of Epidemiology and Microbiology. It received early approval in Russia — too early, some felt — and the rollout, which was well before that of any vaccines in the West, drew international criticism. Later data proved Sputnik V to be quite effective, however.

Sputnik V is currently used in over 60 countries, including Hungary and San Marino, but it is not approved by the EU. The European Medicines Agency (EMA) launched a rolling review of the vaccine in early March. According to reports, there have been delays owing to the lack of data from the manufacturer.

Back in spring, as Germany battled to meet the demand for vaccines, several politicians, including the state premier of Saxony, Michael Kretschmer, and the German health minister, Jens Spahn, discussed purchasing Sputnik V vaccine from Russia. Now, though, there is no shortage of vaccines in Germany, and so no rush to authorize Sputnik.

Earlier this month, the European Commission recognized the COVID-19 certificate of San Marino, where Sputnik V is widely used. That, however, as was later clarified by the Commission, does not mean the authorization of the Russian vaccine in the EU.

Meanwhile, several hundred — if not thousands — of EU residents like me went to Russia for a jab because of the uncertain vaccine supply in the countries they were living in. Some even took part in special "vaccination tours" to Russia from Germany. Officially, over a million Hungarians are vaccinated with Sputnik. Across the globe, many more who need to travel to the EU were vaccinated with Sputnik V.

Who is considered protected and who is not?


"Someone who has been vaccinated with Sputnik V can also be wonderfully immune and does not need a booster shot and is actually protected, even if they do not count as such here," says Carsten Watzl, who leads the German Society for Immunology (DGfI).

It boils down to the legal question: Who is considered vaccinated and on what basis?

Currently, a person is considered immune and protected as long as they have been vaccinated with one of the authorized vaccines. But it would be much better, according to Watzl, to find a way of measuring how protected a certain individual is — perhaps by counting the number of antibodies in their system — no matter how they got them. The problem: No one knows how many antibodies are enough to protect against COVID-19.

"From the point of view of immunology, there is no reason for these people to get a double vaccination," says Watzl. "And there is no recommendation regarding what to do in this case from the Robert Koch Institute" — Germany's public health agency.

However, without proof of vaccination, traveling in and to the EU has become harder. And not only travel is affected: With the number of coronavirus cases rising again, restrictions on entering restaurants, museums and gyms are back around Germany. Additionally, to encourage vaccination, the German government plans to end free COVID-19 testing in October.

How safe is second-time vaccination?


So, where does that leave "unofficially” vaccinated people like me, and, above all, is it medically advisable for us to be vaccinated again with an EU-approved vaccine?

The short answer is that no one knows, as there have been very few studies on the safety and efficacy of a combination of Sputnik and the four vaccines authorized in the EU: AstraZeneca, Moderna, BioNTech-Pfizer and Johnson & Johnson.

Sputnik V and AstraZeneca hybrid vaccinations have been used in Argentina due to shortages of the second Sputnik V dose. A national study on the topic is underway, and preliminary results show an increased level of antibodies.


Jürgen Zastrow, the chief vaccine officer in the western German city of Cologne, says that without proper studies, one can rely on comparisons.

"I assume that there is no increased risk here if your first vaccination was half a year ago. I, as a doctor, would treat you as someone who has not been vaccinated at all."

But many general practitioners in charge of vaccination in Germany refuse to inoculate patients previously vaccinated with Sputnik V because there is no official recommendation from Germany's Standing Committee on Vaccination (STIKO).

Zastrow suggests this is because many rely too much on existing studies and refuse to think outside of the box, but also because they fear the legal consequences of such actions.

So, to get vaccinated for the second time, you have to find the right doctor. Once officially fully vaccinated, you will then, perhaps, be better protected than before and will be able to enjoy the freedoms of vaccinated people in the EU. 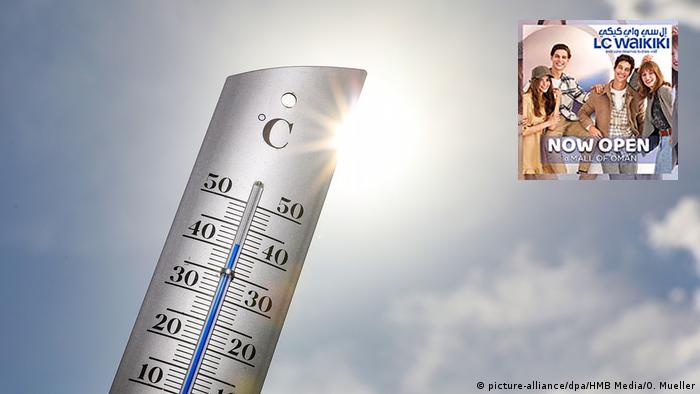 What will the world look like if we miss our climate targets? 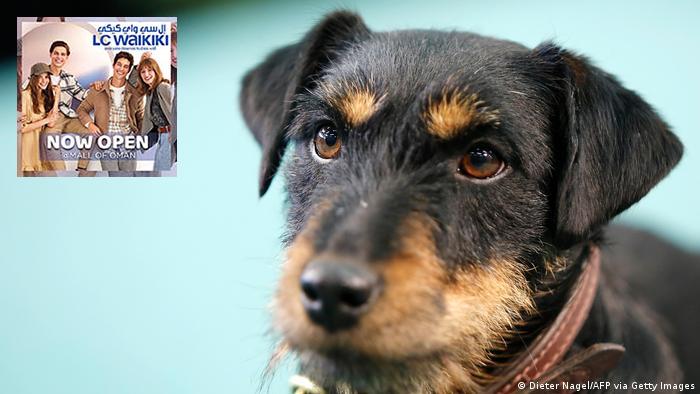 This way home: A dog's magnetic sense of direction 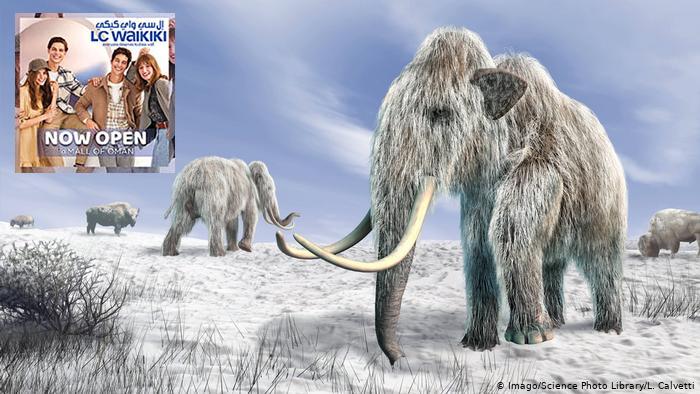 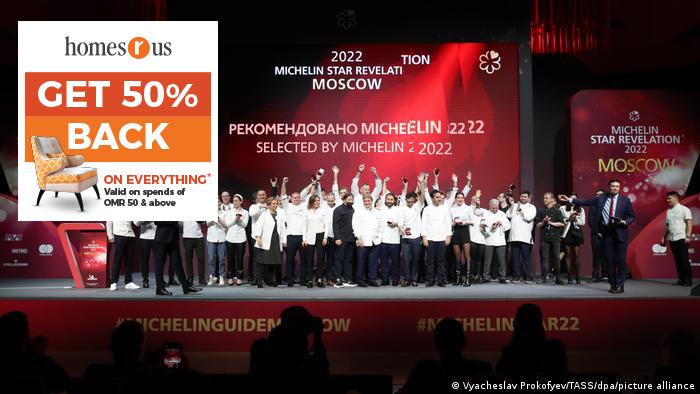