Vaccinated or unvaccinated, you can still give others COVID 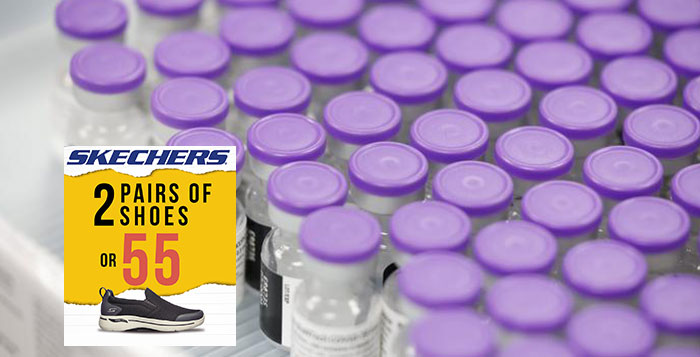 The BioNTech-Pfizer jab might be less effective against delta, but it is still highly protective

Berlin: Protection against the delta coronavirus variant from the BioNTech-Pfizer vaccine weakens over time, and it could be the case for the AstraZeneca vaccine too, according to a study by a group of British scientists.

The study, which is awaiting peer review and included work from the University of Oxford and Public Health England, found that 90 days after the second jab, the vaccine's efficacy against all infections in the UK's delta-dominant period fell to 75% for BioNTech-Pfizer and 61% for AstraZeneca.

For infections with high viral burden, protection dropped to 78% after three months for BioNTech-Pfizer and 61% for AstraZeneca.

Two weeks after the second dose the effectiveness against any infection from BioNTech-Pfizer was 85% and 68% for AstraZeneca.

But there was some uncertainty in the results for AstraZeneca, said study author Koen Pouwel, a senior researcher at Oxford University's Nuffield Department of Population Health.

"We can be confident that for [BioNTech]-Pfizer these numbers really represent a decline, [whereas] for AstraZeneca, the uncertainty means that the differences are compatible with chance, that is there could be no change at all in the protection from AstraZeneca," said Pouwel.


Two doses of BioNTech-Pfizer have great initial effectiveness against new COVID-19 infections, but the effectiveness declines faster than two shots of AstraZeneca, the study found. The results suggest that after four to five months, the effectiveness would be similar, but further long-term effects need to be studied, the scientists said.

"It's important to note that overall effectiveness is still very high because we were starting at such a high level of protection," Pouwel said, adding that the data does not provide information on two important factors: how well the vaccines protect against severe disease and hospitalization.

Since June 27, the delta variant has been responsible for 99% of COVID-19 cases in the UK.


The study was only able to assess the effectiveness of a single Moderna dose during the UK's Delta-dominant period, but it appeared to be more effective against the variant than the BioNTech-Pfizer and AstraZeneca vaccines.

But this finding could be influenced by the age of people who received the Moderna vaccine, the authors wrote, because on average younger people received this jab, and effectiveness was greater in them.

"The bottom line is all the vaccines we have do provide protection against delta, but it is slightly reduced protection, for example, compared to what we would've seen against the original variant or against alpha," said Penny Moore, a virologist at the University of Witwatersrand and the South African Institute for Communicable Diseases.

"It also depends [on] how you define protection," Moore told DW. "All the vaccines do a very good job at preventing hospitalization and death and probably that's the most important thing to think about from a public health perspective."


The study also found that the viral load in people who were infected despite vaccination with BioNTech-Pfizer or AstraZeneca shifted in the delta-dominant period in the UK.

This could also affect the transmission of the virus from vaccinated people due to the strong association between viral load and infectivity, the scientists said.

The study comes as some countries start to consider giving citizens a third jab to improve antibody levels, a move the World Health Organization has criticized. In Israel, this is already happening. But millions of people in low- and middle-income countries are still waiting for their first vaccination. 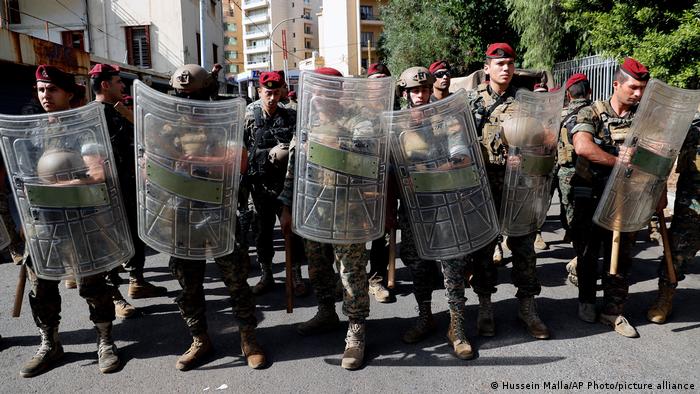 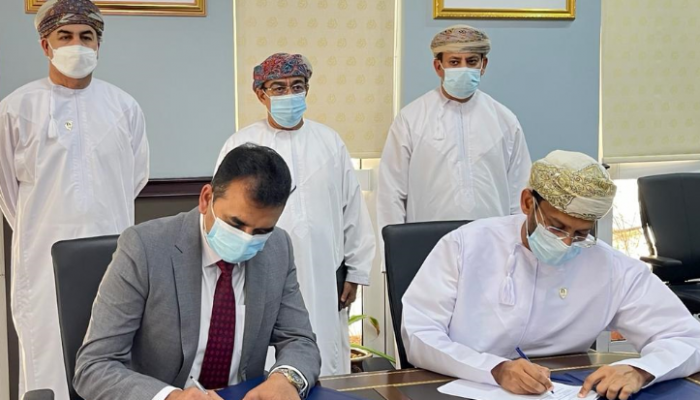 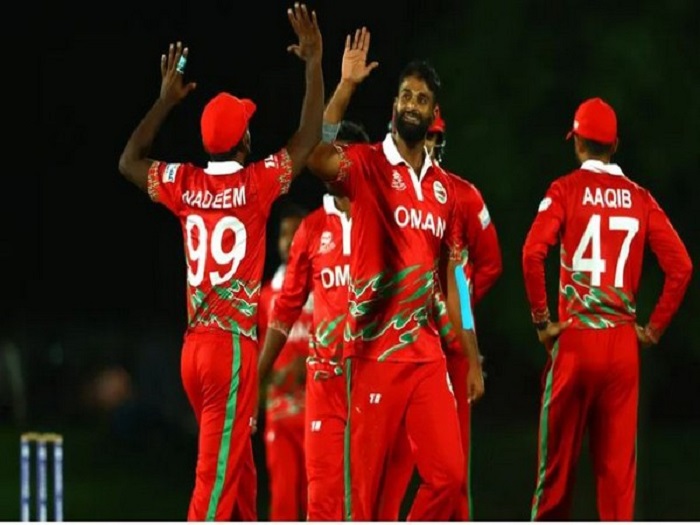 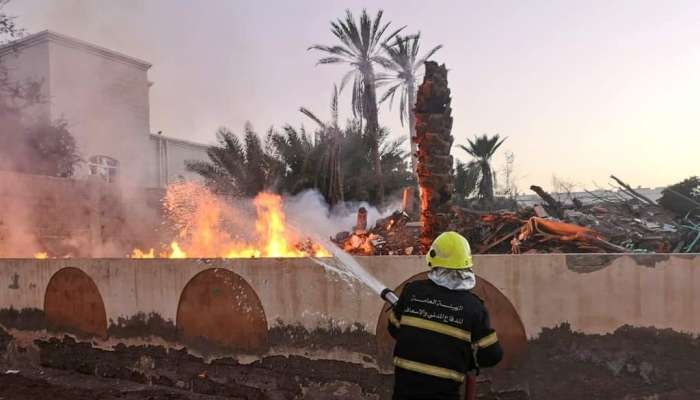 CDAA puts out fire at dumpyard in Muscat