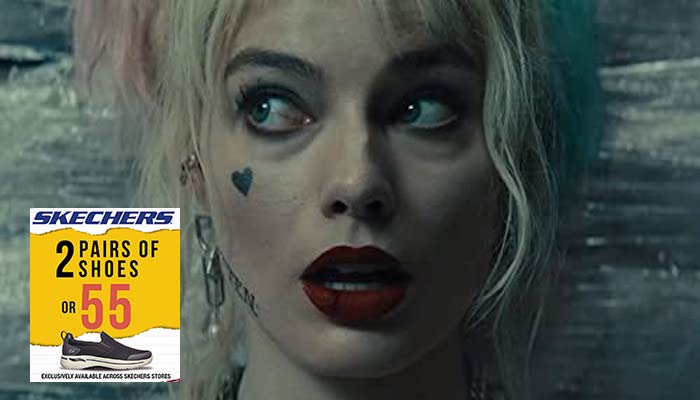 Washington (USA): Jurnee Smollet and Misha Greene, the creators of 'Lovecraft Country' and 'Underground', will be collaborating for a third project, taking Smollett's 'Birds of Prey' character Black Canary on a new adventure in her own standalone film for HBO Max.

Smollett confirmed the news on Twitter, writing, "Guess the Canary is out of the cage! So excited to finally embark on this adventure with my creative soul sis." The pair is developing the project with DC Films president Walter Hamada and Galen Vaisman.

Last year, Green and Smollett teased their interest in teaming up for a Black Canary project, telling Variety that they used to compete in the DCEU fighting video game 'Injustice 2', with Green choosing to play as Black Canary, which in the comics is the alter ego of songstress Dinah Lance.

In the interview, Green said that Smollett landing the role in the 2020 movie 'Birds of Prey: And the Fantabulous Emancipation of One Harley Quinn', directed by Cathy Yan, felt like fate.

Green recalled, "I just would just do the 'canary scream' to win all the time, which would frustrate [Jurnee]. So, it was like, 'It's kind of kismet and funny that you're now Black Canary because I was using that character to beat you with this game.'"

Green added that if the opportunity to work on a Black Canary project presented itself, she'd be excited to sign on.

Green and Smollett, who first collaborated on the 2016 historical drama series 'Underground', most recently partnered for HBO's 'Lovecraft Country'.

The horror drama earned 18 Emmy nominations for its single-season run, including Smollett's first Emmy nod (for a lead actress in a drama), as well as a best drama series nomination.