Afghan baby at Kabul airport handed back to father after receiving treatment: Pentagon 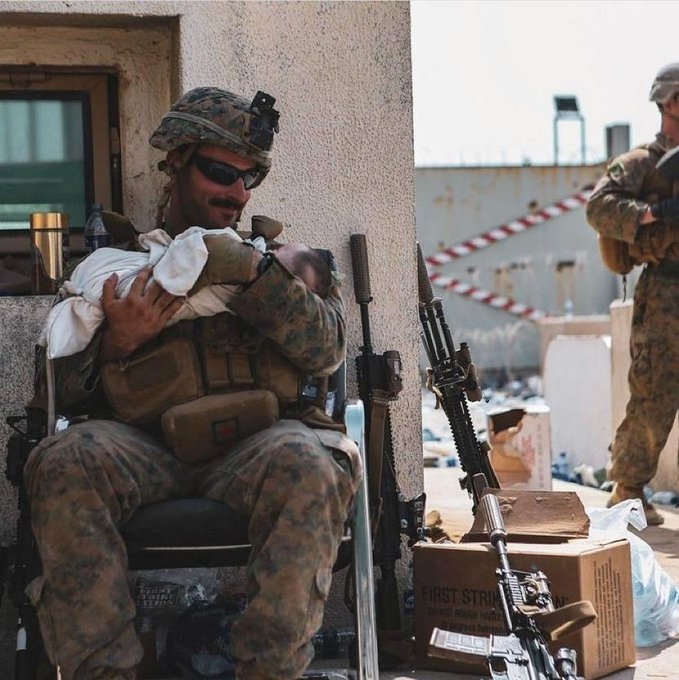 The baby was handed back over to their father after receiving treatment.

Washington DC: A viral video of an Afghan baby being handed over the walled perimeter of Hamid Karzai International Airport in Kabul showed US Marines taking the baby to be treated at a hospital at the facility, Defence Department Spokesperson John Kirby said on Friday.

"The parent asked the Marines to look after the baby because the baby was ill, and so the Marine you see reaching over the wall took it to a Norwegian hospital that's at the airport. They treated the child and returned the child to the child's father," Kirby said. "It was an act of compassion." Kirby said that it was the only such instance that he was aware of, and that it was an act of compassion and professionalism on behalf of the soldiers there.

He added that he is not aware of where the baby is now, because they were handed back over to their father after receiving treatment.