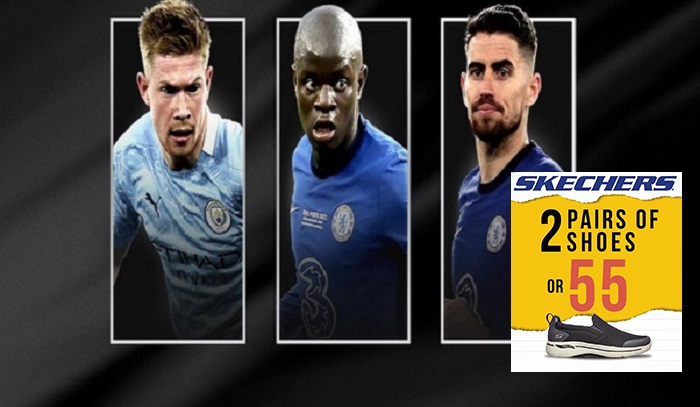 The award winners will be announced at the 2021/22 UEFA Champions League group stage draw ceremony.

Nyon: The Union of European Football Associations (UEFA) on Thursday announced the names of the nominees shortlisted for the 2020/21 UEFA Men's and Women's Player of the Year Awards.

The award winners will be announced at the 2021/22 UEFA Champions League group stage draw ceremony, which will take place on Thursday, August 26 at the Halic Congress Center in Istanbul, Turkey. On the same occasion, UEFA will also honour the coaches who have had the biggest impact over the previous season with the UEFA Men's Coach of the Year and UEFA Women's Coach of the Year Awards.

For Men's player of the year, Kevin De Bryune (Belgium - Manchester City FC), Jorginho (Italy - Chelsea FC), and N'Golo Kante (France - Chelsea FC) were shortlisted by a jury composed of 24 coaches of the national teams which participated in this summer's UEFA EURO 2020, together with 80 coaches of the clubs which played in the group stages of the 2020/21 UEFA Champions League and UEFA Europa League.

Fifty-five journalists from each of UEFA's 55 member associations, selected by the European Sports Media (ESM) group, were also part of the jury.

The UEFA Player of the Year awards complements the positional awards, which will crown the best men's and women's goalkeeper, defender, midfielder, and Forward of the 2020/21 club competition season, and which will also be announced during the 2021/22 UEFA Champions League group stage draw ceremony in Istanbul.