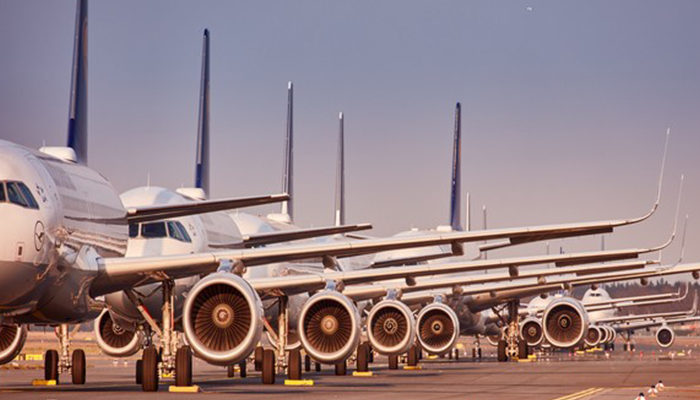 Geneva: The International Air Transport Association (IATA) on Thursday urged governments to abide by international agreements and treaty obligations to enable airlines to repatriate close to nearly one billion dollars in blocked funds from the sale of tickets, cargo space and other activities.

"This contravenes international conventions and could slow the recovery of travel and tourism in affected markets as the airline industry struggles to recover from COVID-19 crisis."

Airlines will not be able to provide reliable connectivity if they cannot rely on local revenues to support operations, said Walsh.

"That is why it is critical for all governments to prioritise ensuring that funds can be repatriated efficiently. Now is not the time to score an 'own goal' by putting vital air connectivity at risk," he said.

"We encourage governments to work with industry to resolve the issues that are preventing airlines from repatriating funds. This will enable aviation to provide the connectivity needed to sustain jobs and energise economies as they recover from COVID-19," said Walsh.