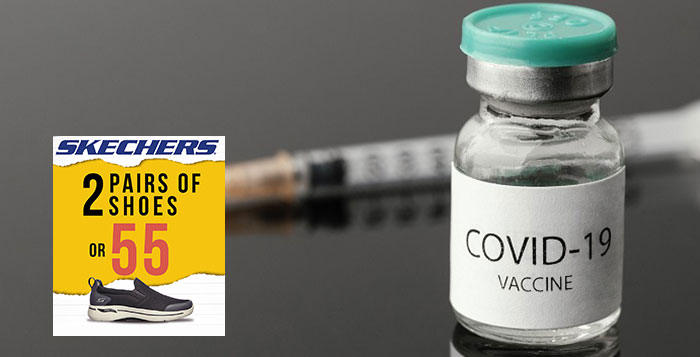 Muscat: More than 2.15 million people have been vaccinated against COVID-19 in Oman since launch of the National Immunisation Campaign till 15 August, which is 61 per cent of the targeted population.

Speaking exclusively to the Times of Oman, Ibrahim Al Maimani, social activist and data analyst, said, “Today we are optimistic as the number of new infections have come down to under 215, where 162 cases were recorded on Friday, 163 cases on Saturday, and 214 cases were recorded on Sunday, and we expect that the numbers will decrease further in the coming days.”

“The active cases reached 7,707, and the number of hospitalised patients decreased by 12 cases  and the intensive care by 9 cases. Currently the total number of inpatients in intensive care is 107 after we had 538 cases on third of July, 2021,” he added.

He pointed out also about the most prominent statistical indicators during the last period in general, especially the last 5 months, when the Sultanate experienced a difficult situation with a large number of infections. In five months, Oman recorded 155,000 infections, at a rate of 1,000 infections per day.

Al Maimani said that in general, the situation is much better in August. “We have partial and complete closures, continued prevention of travellers coming from several countries, and the ongoing immunisation process are all factors that led to the current situation.”

Meanwhile, the Ministry of Health continues vaccinating target segments against COVID-19 in all governorates of the Sultanate.

“Today, vaccination centres in all governorates witnessed a good turnout from the target segments,” the statement added.