World has just months 'to stop starvation' in Yemen, Somalia 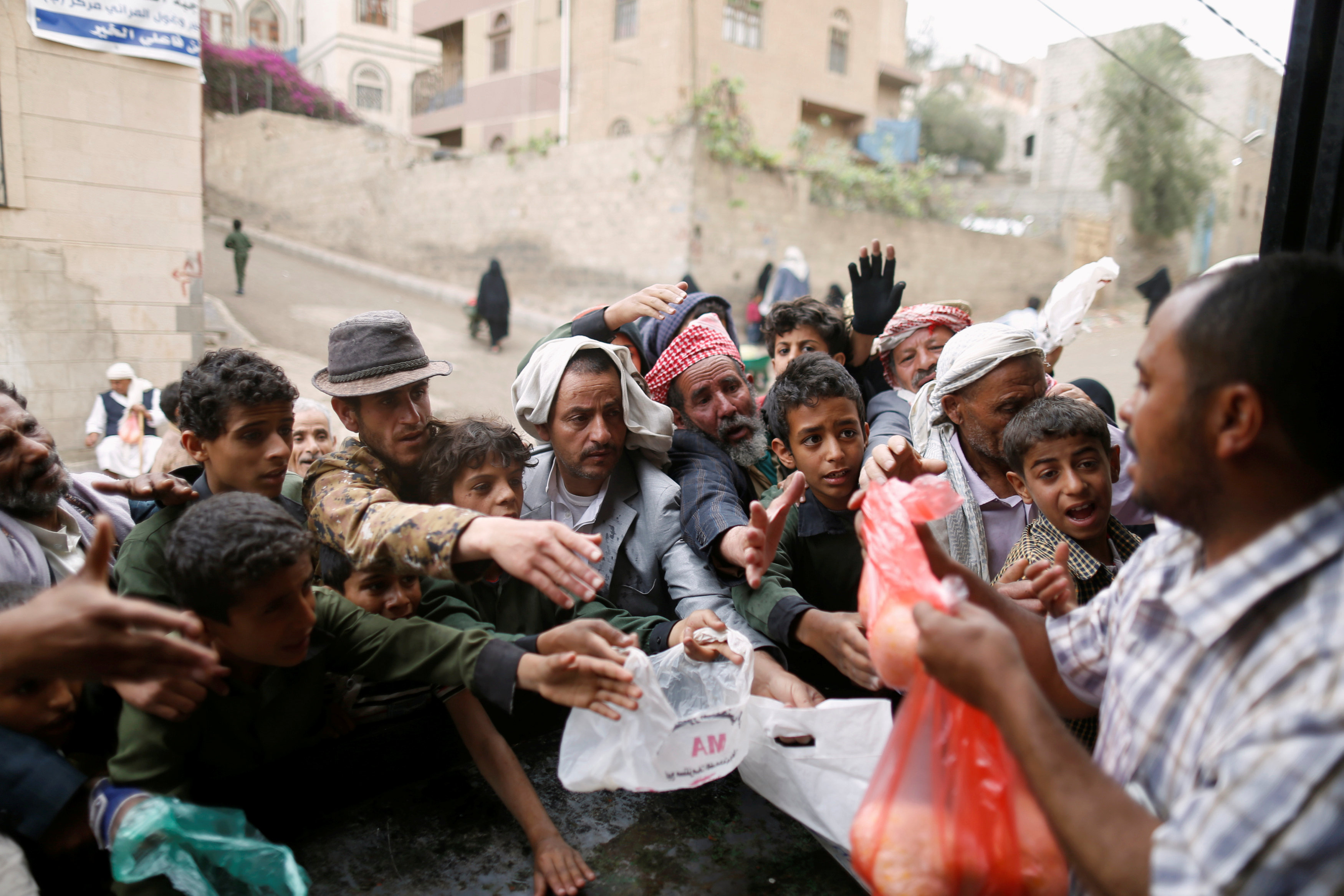 Geneva: The world has got just three to four months to save millions of people in Yemen and Somalia from starvation, as drought and war wreck crops and block aid across the region, the International Committee of the Red Cross (ICRC) said on Wednesday. The agency said it needed $300 million to fund its work in those countries and other trouble spots in South Sudan and northeast Nigeria.
"We have probably a window of three to four months to avoid a worst case scenario," Dominik Stillhart, the ICRC's director of operations worldwide, told a Geneva news briefing.
"We have a kind of perfect storm where protracted conflict is overlapped, exacerbated by natural hazard, drought in particular in the Horn of Africa that is leading to the situation we are facing now," he said.
More than 20 million people are facing famine in Yemen, Somalia, South Sudan and northeast Nigeria, say aid agencies.
Cholera, which can be deadly for children, is on the rise in Somalia, while an average of 20 people in Yemen are dying each day from disease or war wounds, ICRC officials said.
The ICRC appealed for $400 million for its operations in the four countries this year, but has received only $100 million so far, it said.
The United Nations has appealed for about $5.6 billion, bringing total funding needs to $6 billion, Stillhart said. "There are significant needs and of course there are serious concerns in terms of having funding available sufficiently fast in order to avert what I said was a large-scale starvation," he said.
"In 2011 the response was too slow and too late leading to starvation of 260,000 people in Somalia alone," he warned.
Robert Mardini, ICRC regional director for the Middle East, said that an ICRC team who provided aid to wounded refugees after a helicopter attack killed more than 40 on their boat off the Yemen coast last Friday had collected "evidence".
The evidence and ICRC concerns were shared with the Saudi-led coalition as well as the Houthi side, he said, declining to give more details.