The magic beans of Ethiopia 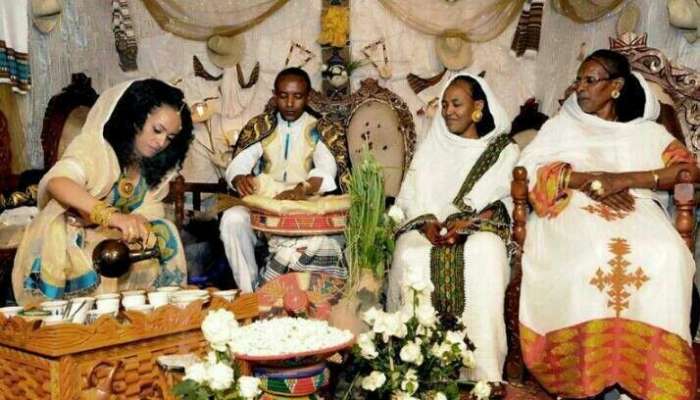 One of the highly consumed beverages and the biggest traded commodity around the world, coffee, has its roots in the highlands of Ethiopia where it was first discovered and latter spread to the rest of the world across the Arabian Peninsula.

According to legend, around 850 A.D. in the southern part of Ethiopia in a place called Keffa, a young goat herder named Kaldi discovered the coffee plant after noticing the energizing effect it had on his flock. Legend has it that he discovered his goats eating the coffee fruit off of the trees and dancing wildly. He was so fascinated by these “magic” beans and reported his findings to the abbot of the local monastery who made a drink with the berries and found that it kept him alert through the long hours of evening prayer.

The abbot shared his discovery with the other monks at the monastery, and knowledge of the energising berries began to spread across the Arabian Peninsula to the Islamic world. The story did not appear in writing until 1671 where it is also believed that the original name for coffee came from the name- ‘Keffa’. 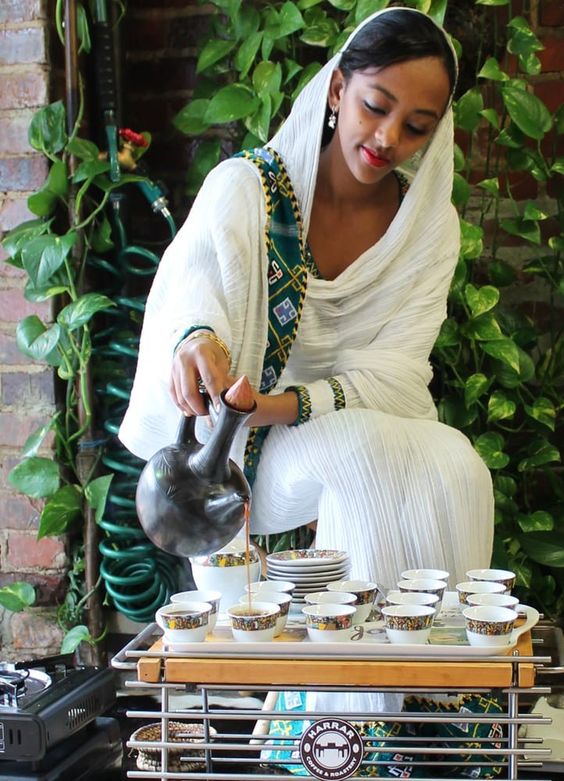 Ethiopia is not only the birthplace of coffee but also one of the world’s top producers and consumers of the plant species Coffea Arabica. Unlike almost every other coffee-growing country, coffee trees grow naturally in most parts of Ethiopia whereby some of the best single-origin coffee types are sourced. The environment provides an excellent growing condition, especially the high elevations in the southern mountainous region is perfect to produce unique and exceptional verities without requiring any agricultural chemicals to it. Harar, Yirgachefe and Sidamo are the three trademarked coffee regions that provide unique and specialty coffee beans. This rich heritage and outstanding quality make Ethiopian coffee amongst the best in the world.

Although Ethiopia is one of the world’s largest producers of coffee with the main export destinations being Germany, USA, Saudi Arabia and Japan, it exports less than half of what it grows. It means, it consumes more than half of its own production despite coffee being its number one export item.

Coffee has an important place in Ethiopian society. It is one of the highly consumed and preferred beverages almost in all parts of the country. Besides being enjoyed for its flavor and aroma, coffee has a strong cultural and social symbolism which is expressed in its unique Ethiopian coffee ceremony.

The Ethiopian coffee ceremony is an important part of Ethiopian culture. It is a significant occasion that even no important event is held without a coffee ceremony.  It is the woman of the house or a younger woman in the household that performs the ceremony which involves the process from washing of the raw coffee beans, to roasting, grinding and boiling it in a special coffee pot called ‘Jebena’, up until it is finally served into the finished cups of coffee boiled in three rounds of Abol, Tona and Baraka.

In Ethiopia, coffee is never consumed alone. Ethiopians enjoy coffee not only as a beverage but as a means to meet and get together. It always requires company and is a symbol of social relations.

To be invited to a coffee ceremony is a sign of respect, friendship and an excellent example of Ethiopian hospitality. “Nu buna tetu!’  literally translated as “come drink coffee!” is a common phrase of invitation to attend a coffee ceremony; and of course, it is impossible to decline such a warm and sincere offer even from someone one doesn’t know. It creates an important social atmosphere where people share news, discuss current social and political issues as well as personal matters.

Ethiopian magic beans are indeed excellent example of what coffee is all about. 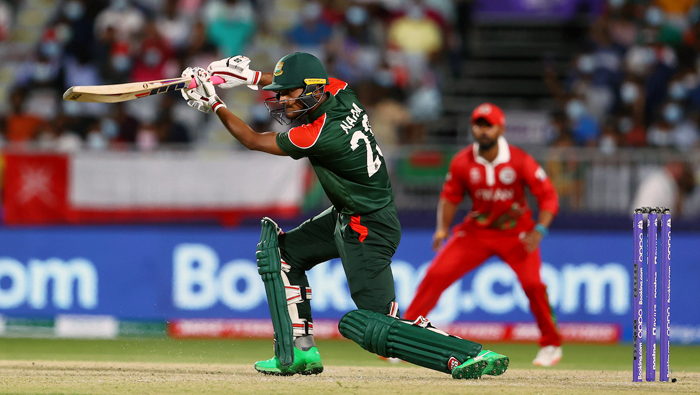 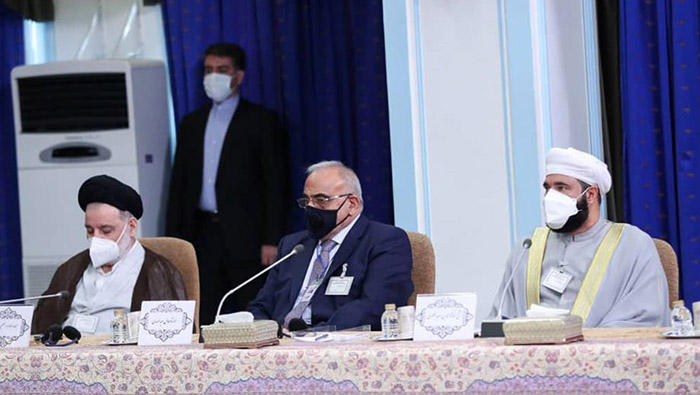 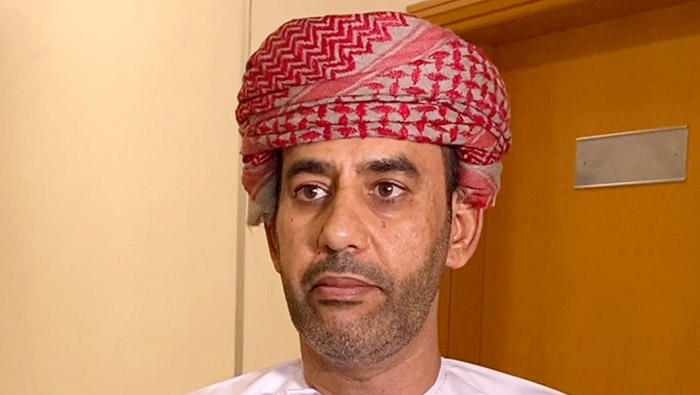 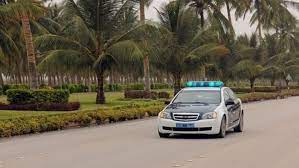