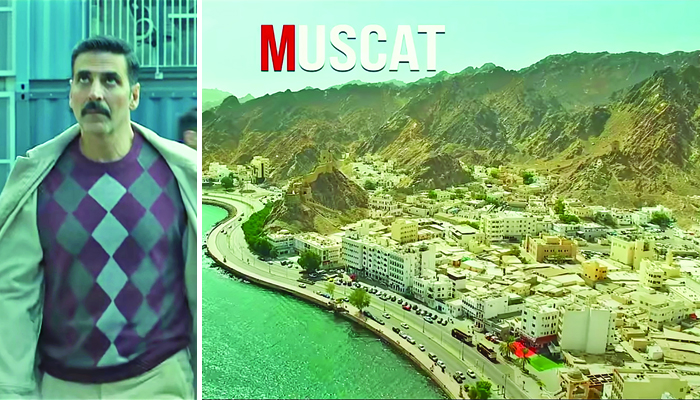 At the 1:30 mark in the 3:29 trailer, a panoramic shot of Muscat’s famous Muttrah Corniche is featured, with traditional dhows in the foreground.

At the 1:30 mark in the 3:29 trailer, a panoramic shot of Muscat’s famous Muttrah Corniche is featured, with traditional dhows in the foreground, and the iconic Muttrah souq is also featured.

The shot also showcases the winding road that hugs the coastline and leads to Old Muscat and beyond.
Scheduled to release on August 19 in cinemas across Oman, Bellbottom features the actor as a secret agent who goes undercover to foil a plot hatched by airline hijackers.

The film is set in the 1980s, and with a plot centred on a group of hijackers who take over an Indian Airlines flight, in the hope of forcing the Indian government to meet their demands. With the amount of fuel onboard the aircraft, Kumar deduces that there are only three locations – all in the Middle East – where the plane can land before it runs out: Muscat, Dubai, and Abu Dhabi.

Produced by film house Pooja Entertainment in association with Emmay Entertainment, production is overseen by Jackky Bhagnani, Deepshikha Deshmukh, and Nikkhil Advani. The film was officially announced in November 2019, and was initially set for a release date of 26 January, 2021, India’s Republic Day. 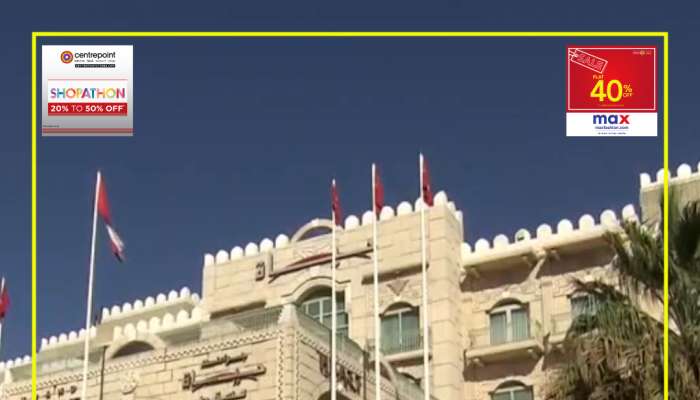