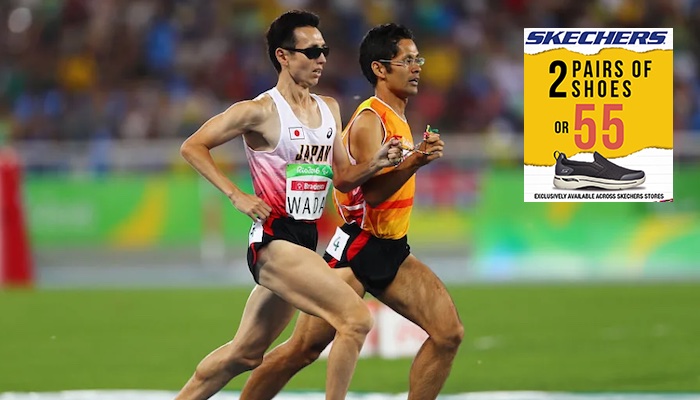 Tokyo (Japan): The torch relay for the Tokyo Paralympics will not take place on public roads for August 20-24 legs in Tokyo due to the COVID-19 situation, the metropolitan government said on Tuesday.

Spanning across all of Japan's 43 prefectures as well as in Stoke Mandeville in the United Kingdom - the birthplace of the Paralympic Movement - the flame will be brought together to create a single flame at a Flame Gathering Event in Tokyo on August 20.

The relay for the Paralympics in the Japanese capital planned to have 700 runners tour a course of around 35 kilometers. The flame gathering events at the metropolitan government's building, which put together flames collected in 62 municipalities in the capital, will be held without spectators.

"The relay was scheduled to visit places of interest in respective regions and there were lots of runners looking forward to the event, so it is extremely disappointing," Kyodo News quoted a metropolitan government official as a saying. The Paralympics will be held from August 24 to September 5.

The Paralympic flame will also tour Shizuoka, Chiba and Saitama before the climax of the Paralympic Torch Relay from 17 August to 24 August; the day of the Opening Ceremony of the Tokyo 2020 Paralympic Games.