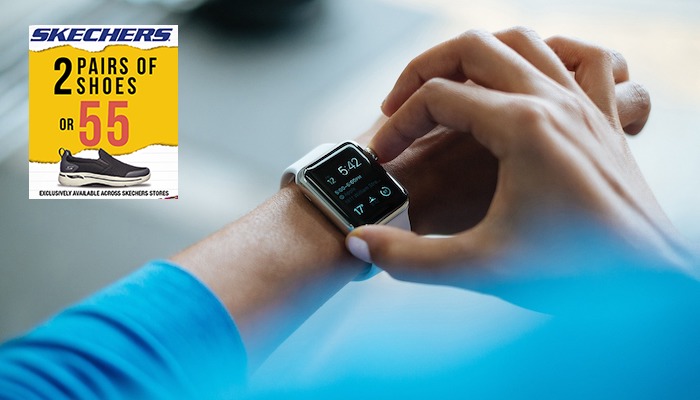 As per The Verge, the company stated that it's the world's first wearable-specific chip to be built on a 5nm process, helping improve performance and efficiency. The Exynos 920 has two Cortex-A55 cores and a Mali-G68 GPU. For context, Qualcomm's high-end Snapdragon 888 has four Cortex-A55 cores that are used for low-power tasks.

People likely will not have to wait too long to see this chip used in a commercial device. Samsung said that the Exynos W920 "supports a new unified wearable platform Samsung built jointly with Google and will be first applied to the upcoming Galaxy Watch model."

The model is almost certainly the extensively leaked Galaxy Watch 4 series, which we are expecting to see break official cover at Samsung's Unpacked event on Wednesday.

As Samsung mentions, the company has been working with Google on new smartwatch software that combines Tizen and Wear OS, and now we know that it will be running on new hardware as well. That should be good news since performance has long been a problem on Wear OS watches.